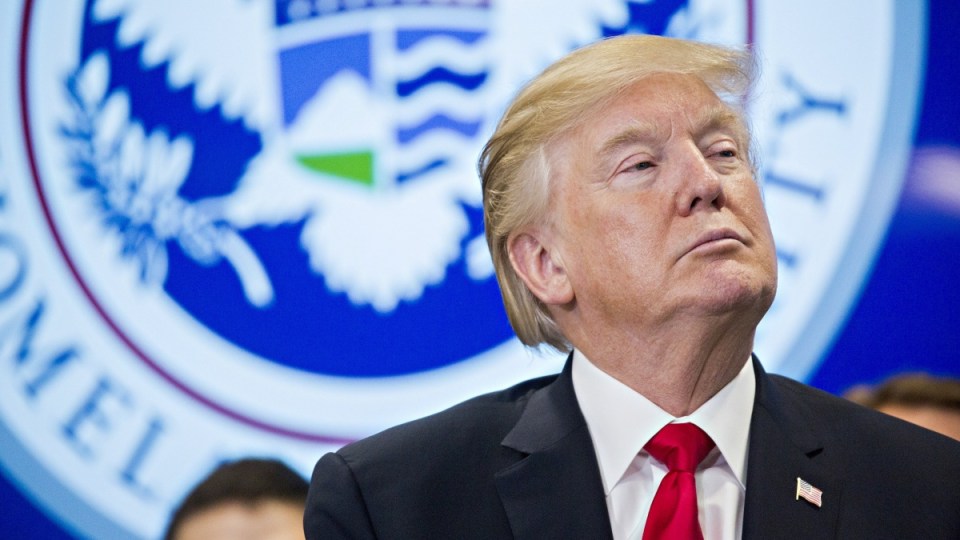 FBI director Christopher Wray has issued a rare public warning to US President Donald Trump over the impending release of a controversial Republican memo.

In a striking signal to the White House, Mr Wray said the intelligence agency has “grave concerns” of the memo’s accuracy and that the FBI has had little time to review it.

It comes after Mr Trump on Wednesday local time was preparing to release the memo alleging an anti-Trump bias at the FBI, according to his chief of staff John Kelly.

The memo, according to the FBI, omits key information about the FBI’s surveillance practices.

“With regard to the House Intelligence Committee’s memorandum, the FBI was provided a limited opportunity to review this memo the day before the committee voted to release it,” the FBI said in a statement.

“As expressed during our initial review, we have grave concerns about material omissions of fact that fundamentally impact the memo’s accuracy.”

Mr Wray opposed the release of the memo on the grounds that it “paints a false narrative”, Bloomberg News reported on Tuesday.

Republicans who have reviewed the document claim the memo proves that the Department of Justice (DOJ) abused its surveillance practices while Democrats claim it is an attempt to discredit the FBI-led Russia probe, furthering the divide between the president and the agency.

The House Intelligence Committee voted to release the classified memo this week, despite previous objections from the FBI.

President Trump is said to want transparency and will “100 per cent” be releasing the documents.

“This president, again, it’s so unique… that he wants everything out so the American people can make up their own minds and if there’s people to be held accountable, then so be it,” Mr Kelly told Fox News.

Mr Trump has until the weekend to decide whether to make the memo public.