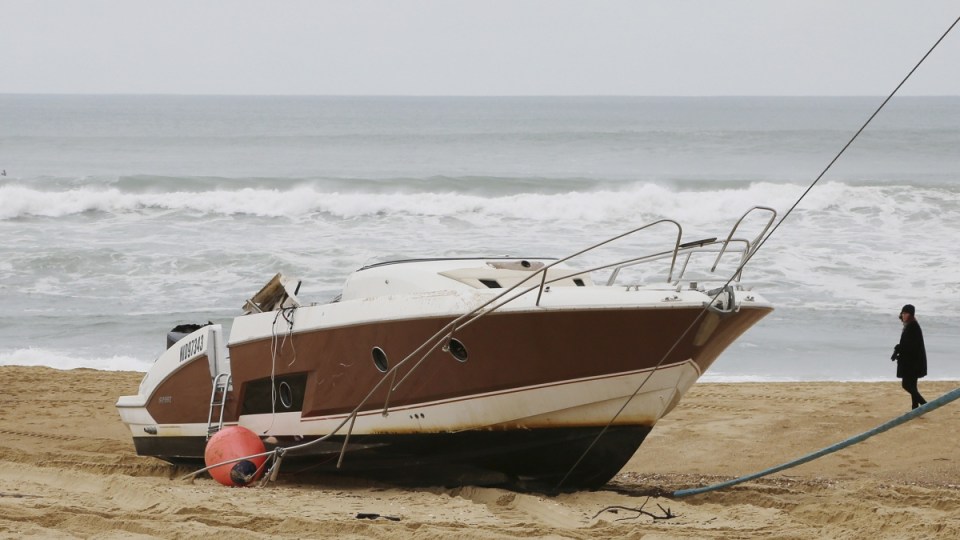 Mr Agnes, 54, was declared missing by port authorities when he reportedly set sail on Tuesday morning but did not return.

His boat was found by maritime authorities of the Atlantic beach town of Capbreton near Hossegor after Mr Agnes sent a message to port authorities indicating that he was delaying his return because of thick fog.

Two boats and three helicopters are currently involved in a search to find Mr Agnes, according to authorities.

“An air and sea search operation is underway,” the Landes prefecture said in a statement.

Rescuers have not said whether or not Mr Agnes was traveling alone.

Surf legend Kelly Slater posted a tribute to Mr Agnes on Wednesday, saying he is “praying for a miracle” he is found alive.

I love this man. @pierre_agnes went missing in Hossegor today when his boat washed ashore in the cold, early morning fog. I’m praying for a miracle but it’s just starting to hit me what a profound effect this man had on my life and the surf community at large. He loved his morning fishing trips, family, @quiksilver, surfing, friends, motorbikes, Capbreton…I’m not even sure how to let it sink in. 😢

Mr Agnes joined Boardriders Inc. – formally known as Quiksilver – nearly 30 years ago and works out of the European headquarters near Biarritz.

Quiksilver is a well-known surf-wear company founded in Australia near the shores of Torquay.

It is now majority-owned by an American investment group and based in Huntington Beach, California.