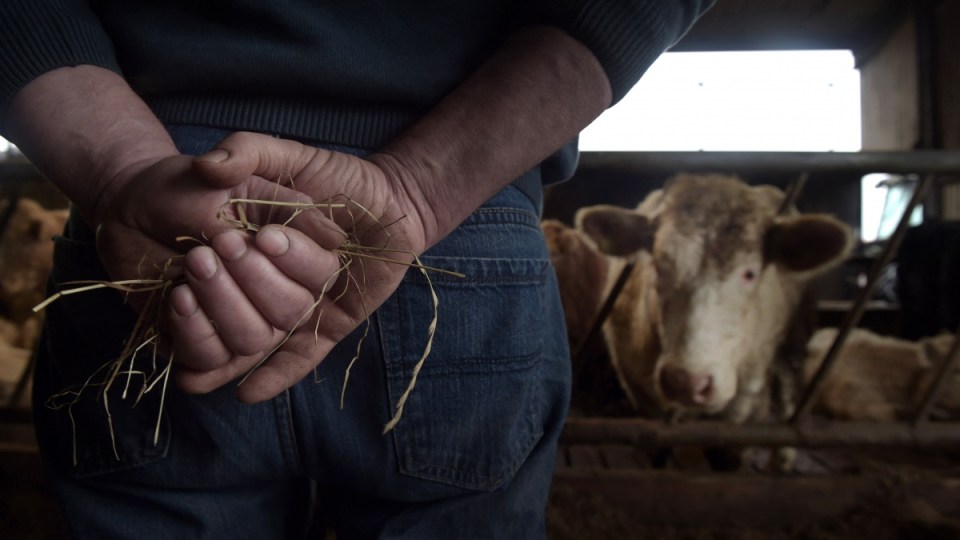 American farmers say they are being left behind after President Donald Trump withdrew the US from the TPP. Photo: Getty

American beef producers and wheat farmers are furious US President Donald Trump’s abandonment of the Trans-Pacific Partnership has given Australia and other nations major advantages in key markets including Japan.

The US National Cattlemen’s Beef Association branded the move by Australia, New Zealand, Japan and eight other Pacific Rim nations to move ahead to form the TPP without America as “a missed opportunity” for US farmers.

The pressure appears to be working with Mr Trump last week at the World Economic Forum in Davos, Switzerland, making the shock announcement he might consider re-joining TPP.

“Withdrawing from TPP was a missed opportunity for the United States to gain greater access to some of the world’s most vibrant and growing markets,” Kent Bacus, the National Cattlemen’s Beef Association’s director of international trade and market access, said.

“As we now enter a pivotal round of NAFTA negotiations, the last thing we need is to take a step backwards in our relationships with Canada and Mexico.”

US beef producers have repeatedly warned America’s lack of a free trade agreement with Japan put it at a disadvantage with Australia.

Wheat growers want the heat turned up on the Trump administration.

“As expected, the remaining members of TPP are moving forward without the United States,” NAWG president Gordon Stoner said.

“If nothing else, this announcement should serve as a rallying cry for farmers, ranchers and dairy producers calling for the new trade deals we were promised when the president walked away from TPP.

“The heat needs to be turned up on the administration and on trade negotiations with Japan.

US wheat growers estimate after full implementation of the new TPP Japan’s import tariffs on Canadian and Australian wheat would drop by about $US65 per tonne.

Mr Trump rode into the White House on a campaign that slammed the TPP as a “catastrophe” and on his third day in office withdrew the US from the proposed pact.

Australian Foreign Affairs Minister Julie Bishop said in Los Angeles on Friday a way to make the TPP look “like a win-win” for Mr Trump would be to rename it.

“How far the 11 will be prepared to go to admit the United States in a way that would enable President Trump to claim triumph?” Ms Bishop asked the audience.

“But the point we are making to the United States is others are seeing the TPP as an enormous economic and strategic advantage.”