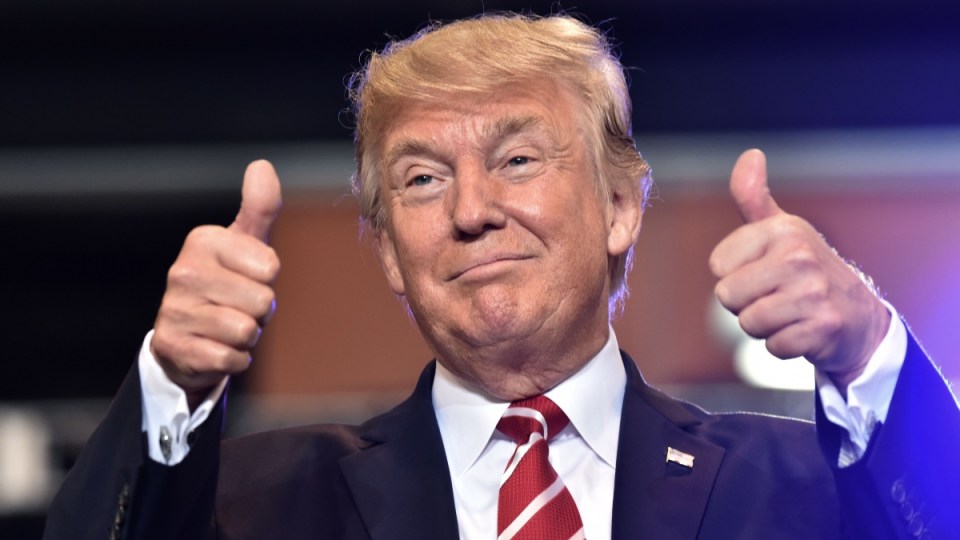 US President Donald Trump received a perfect score in a cognitive function test used to detect a mental decline in someone who’s otherwise healthy.

But what did the President have to do?

It’s a relatively simple test that helps health professionals tell whether someone has an abnormal cognitive function — whether their ability to think is disturbed.

The one-page test takes about 10 to 12 minutes to complete. 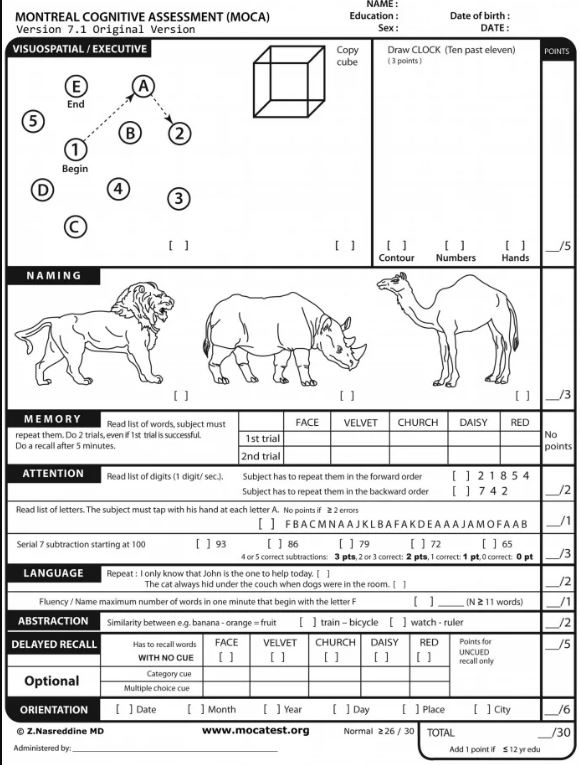 The test was created in 1996 by Ziad Nasreddine in Montreal, Quebec.

But it wasn’t until 2005 that McGill University researchers found it had the potential to detect early Alzheimer’s disease and mild cognitive impairment (MCI).

What do you actually have to do?

The test is worth 30 points, with each task allocated a value between one and six points.

Here’s what the tasks consist of:

A score of 26 or over is considered to be normal.

The initial study by McGill University researchers showed that people with good cognitive function scored an average of 27.4; those with MCI got an average of 22.1 and people who had Alzheimer’s had an average score of 16.2.

He has previously declared himself “a very stable genius”.

The test did not assess his psychiatric fitness and his doctor said he didn’t undergo a psychiatric evaluation.

What do doctors say?

An expert in memory disorders says patients with good or average memory forget one of the five words but can still be within the “normal” range.

Dr James Mastrianni from the University of Chicago Medicine says MoCA is routinely used in clinics.

“If they [patients] score poorly on that assessment, then usually there is more detailed evaluation that follows. But if they score well that usually indicates there is pretty good cognitive function. They are essentially intact,” he said.

But an Alzheimer’s disease expert, Dr Ronald Petersen from Mayo Clinic in Rochester, Minnesota, says while the test is “pretty good” it’s “not definitive”.

Take the Trump test: Here’s the cognitive exam the US President scored top marks on