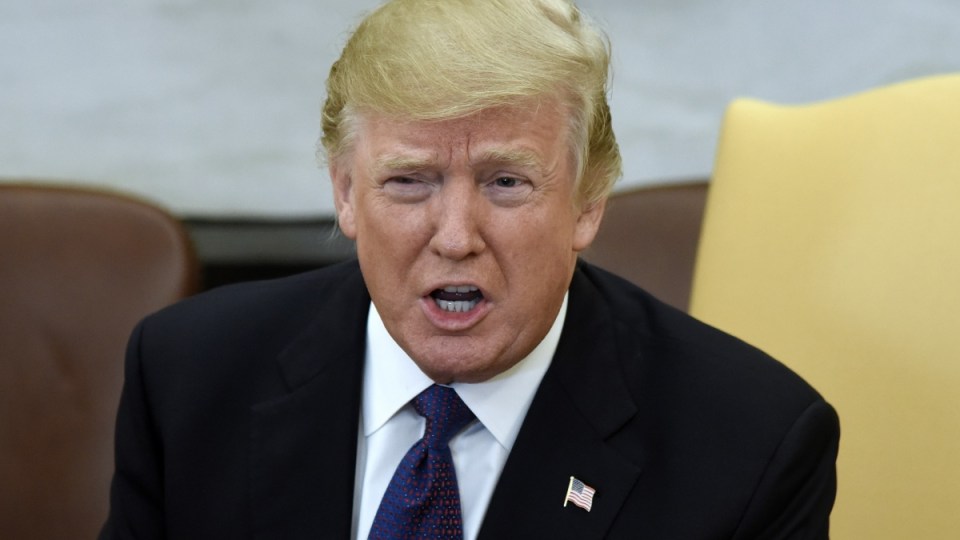 Fire and Fury: Inside the Trump White House appears headed for the small screen with the author of the explosive text, Michael Wolff, as executive producer.

Michael Wolff’s Fire and Fury: Inside the Trump White House is reportedly being eyed for adaptation as a television series.

According to Variety magazine, Endeavor Content has purchased the film and television rights to the book, which goes inside the first year of Donald Trump’s presidency.

The work largely portrays Trump as unprepared for the enormity of office and unable to focus on policy details.

It also includes quotes from former White House chief strategist Steve Bannon, who refers to the 2016 meeting between Donald Trump Jr. and a Russian lawyer as “treasonous”.

Bannon eventually resigned his position at Breitbart News over the furore caused by his statements.

The book proved to be an immediate best-seller and was sold out at bookstores in several major cities the day it was released.

No studio is currently attached to the project.

Trump has repeatedly attacked Fire and Fury as being false.

“We are going to take a strong look at our country’s libel laws so that when somebody says something that is false and defamatory about a person, that person will have meaningful recourse in our courts,” he said prior to its release.

Wolff says he based the book on more than 200 interviews and had access to the White House and Trump himself.

Multiple projects related to Trump and his presidency are on the television landscape already.

Showtime is also preparing to release the animated series Our Cartoon President, which is executive produced by Stephen Colbert.

Endeavor Content was formed in October, combining the film financing and scripted TV sales operations of WME and IMG.