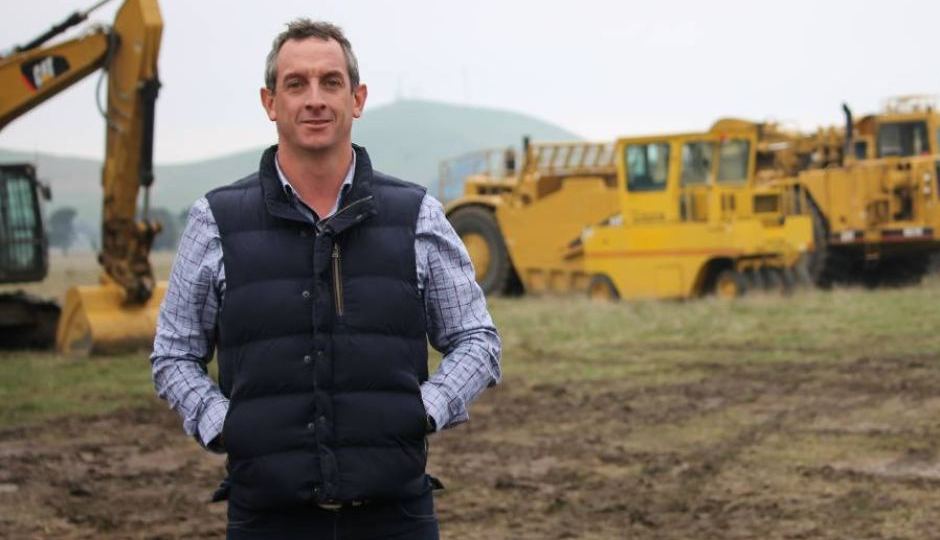 A Canberra businessman is among three Australians arrested at gun-point in Serbia over a $500 million international cocaine-smuggling ring.

Salesyard director and steel importer Rohan Arnold and the other two Australian men are locked up in a Serbian jail following a dramatic arrest at a five-star hotel over a syndicate that tried to bring more than a tonne of cocaine into Sydney via China last year.

The haul – the second-largest seizure in Australian history – was hidden inside pre-fabricated steel.

SELX director Brendan Abbey confirmed Arnold had been arrested but thought his business partner had travelled to China.

“He has an interest in some steel factories in China and we thought he was going there,” Mr Abbey told AAP.

“It was a regular thing, (he’d go) every month of six weeks.”

As well as the saleyards, Arnold directs ArnoldCo, Arnold Trading, Arnold Contracting and Mass Steel, according to his website.

Two men aged in their 40s and another in his 30s were arrested by Serbian police in the capital Belgrade on Wednesday, alongside a Lebanese man, also aged in his 40s.

The video shows the four men handcuffed and lying on the floor next to a table where moments before they were enjoying drinks.

A bag filled with foreign currency banknotes is shown in the video, with local police saying the arrests were made during a “money handover”.

Australian Federal Police confirmed the men were arrested over their links to a syndicate responsible for importing the 1280kg of cocaine – with a street value of $500 million – seized in April 2017 from a Chinese container ship docked in Sydney.

Following the arrests in Serbia, AFP officers raided five properties in Canberra, Murrumbatemen, Jeir and Goulburn on Wednesday but have not made any arrests in Australia.

“We will continue to work co-operatively with our partners to dismantle syndicates behind importations and target their crime networks at their source, wherever in the world that may be,” he said in a statement.

English-speaking Serbian broadcaster, b92, reported the men were arrested with large amounts of various currencies, including euros, Australian, US and Singaporean dollars, Czech korunas, Vietnamese dong, Japanese yen, Chinese yuan, Thai bahts and Serbian dinars, as well as one pistol.

SELX says its operations and management are not affected by the arrest of Mr Arnold and that livestock sales will continue as scheduled.

Australia’s Department of Foreign Affairs and Trade said it was aware of reports of the men’s arrest and consular assistance will be provided as needed.