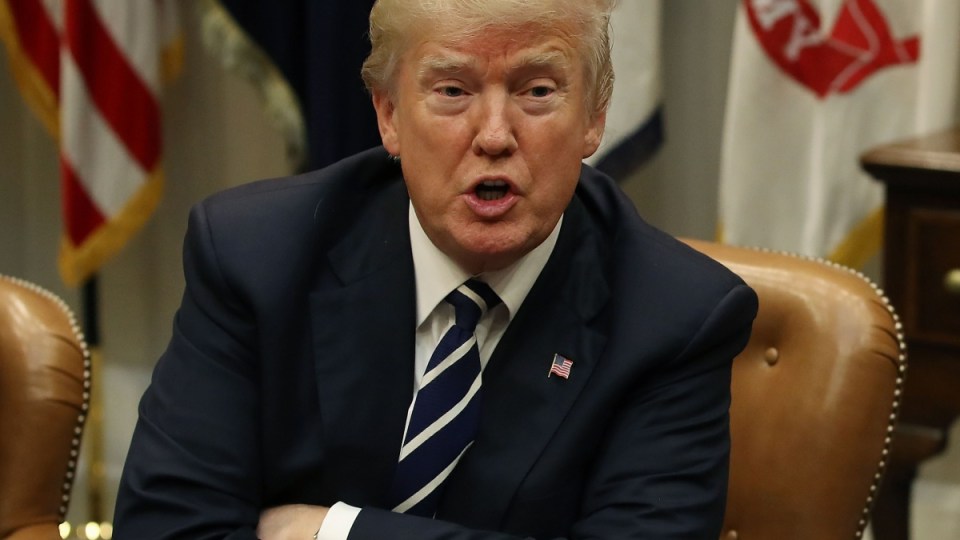 Australia’s concerns about Chinese meddling in national affairs has prompted US President Donald Trump’s administration to open an interagency probe into Chinese covert influence in America.

A US National Security Council interagency group is examining “the grey area” of Chinese covert influence operations rather than traditional espionage, The Washington Post reported.

Australian Prime Minister Malcolm Turnbull declared in December Australia will stand up to Chinese meddling and ASIO’s director-general Duncan Lewis warned in October foreign powers were “clandestinely seeking to shape the opinions of members of the Australian public, media organisations and government officials in order to advance their country’s own political objectives”.

“A catalyst for the Trump administration’s probe was an investigation in Australia, which revealed what that country’s security chief called ‘unprecedented’ foreign meddling that could damage Australia’s sovereignty,” Washington Post columnist David Ignatius wrote this week.

“America’s competitors weaponise information to attack the values and institutions that underpin free societies, while shielding themselves from outside information,” the strategy paper states.

Australia is praised in the document for its ability to “reinforce economic and security arrangements that support our shared interests and safeguard democratic values across the (Indo-Pacific) region”.

A White House official offered examples of where China applied pressure on US institutions, including universities, Hollywood studios, think tanks and news organisations.

US universities host more than 350,000 Chinese students, about one third of all foreign students in the US, and Hollywood studios increasingly rely on revenues from the booming Chinese box office so are sensitive to upsetting Beijing.

Think tanks are keen to travel to and study China, but often need funding to make the trips, and news organisations face pressure because China can restrict journalists’ visas.