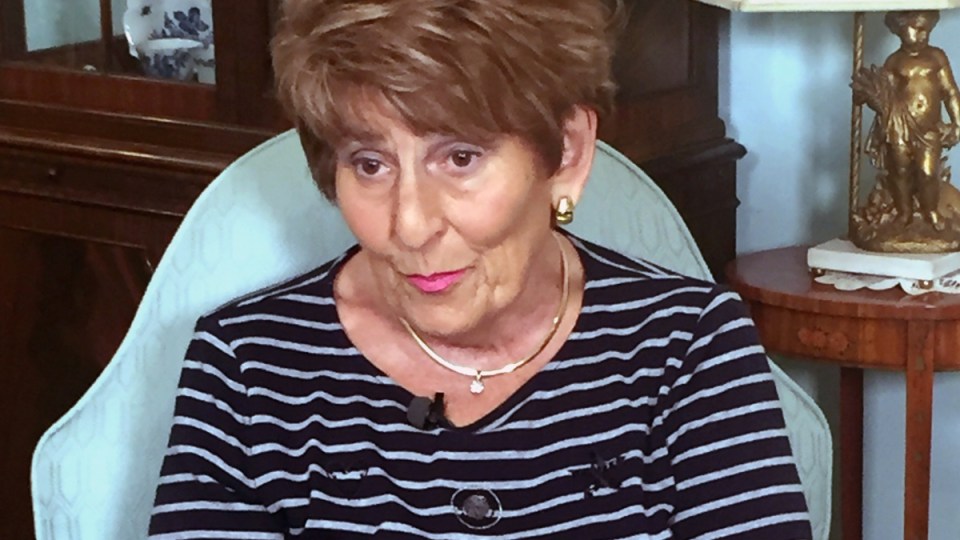 The former owner of a luxury British bra maker that supplied lingerie to Queen Elizabeth says the company lost its royal warrant after she wrote a book disclosing details of fittings at Buckingham Palace.

June Kenton, former director of London-based lingerie brand Rigby & Peller, said it lost its right to display the royal coat of arms in 2016 after she mentioned the royals in Storm in a D-Cup, the autobiography she published in March last year.

Rigby & Peller has held the warrant since 1960 and, during her time actively working for the company, Mrs Kenton regularly served the Queen, the Queen Mother and Princess Margaret.

Mrs Kenton, 82, said she never discusses what happens in a fitting room but the book recounts her first meeting with the monarch and her trepidation about being ushered into the royal bedroom.

It also recalls fittings with Princess Diana, revealing she would take posters of lingerie and swimwear models for her sons, Prince Harry and Prince William, to put up in their rooms at Eton College.

In her book, Mrs Kenton also details how the Queen Mother once said she “pretends to listen” to Princess Margaret about millinery options, but, “once she has gone, I order what I want”.

Mrs Kenton said losing the warrant “absolutely killed” her and that she regrets “not being wise enough” to omit mention of the royals in her autobiography.

In a statement to The Guardian, Rigby & Peller said: “The royal household warrants committee has decided to cancel the royal warrant granted to Rigby & Peller and Mrs June Kenton.

“Rigby & Peller is deeply saddened by this decision and is not able to elaborate further on the cancellation out of respect for Her Majesty the Queen and the Royal Warrant Holders Association.

“However, the company will continue to provide an exemplary and discreet service to its clients.”

Buckingham Palace would not confirm the decision to cancel the lingerie company’s royal warrant was linked to Mrs Kenton’s book.

While Mrs Kenton and her husband sold their majority share in Rigby & Peller in 2011, she remains on the board of the company.