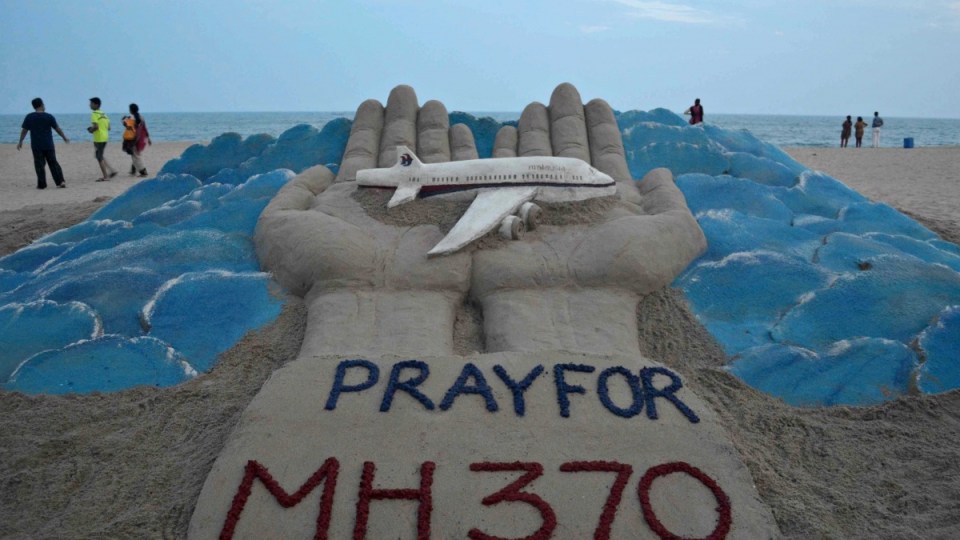 There’s a particularly tantalising reason why the wreckage of Malaysia Airlines flight MH370 may indeed be found inside the proposed new search area at 35 degrees south in the southern Indian Ocean.

It’s the lack of any debris from the plane found on Australia’s west coast.

Other than a small towelette in Malaysia Airlines packaging found on a WA beach in 2015 — which may or may not have come from MH370 — every piece of debris known to have come from the missing plane washed up on the east coast of Africa, or nearby islands.

This is significant, given Australian investigators believe there were five possible autopilot control modes the plane could have been on at the time it ran out of fuel and crashed into the ocean.

Calculations based on four of those settings point to a crash site further south (36-39 degrees south) or further north (33-34 degrees south), where the ocean currents in the days after the plane disappeared ran in an easterly direction, and would be expected to wash at least some debris towards Australia.

One source close to the investigation says only one of the five auto pilot settings — constant magnetic heading (CMH) — would lead to a crash site at 35s, where the ocean current at the time ran in the opposite direction, towards Africa.

Nevertheless, other evidence in the weeks and months after the plane disappeared — namely the satellite “pings” picked up from the aircraft by Britain’s Inmarsat satellite — prompted the Australian-led search team to focus on a 120,000-square-kilometre area around 36 degrees or further south, a search which ultimately proved fruitless.

Only now, since the examination of the various debris and studies on ocean drift patterns, has the likely wreck site shifted north, to an area around 35 degrees south, straddling the imaginary line known as the “seventh arc” — the trajectory the plane is calculated to have travelled based on the satellite pings.

The Malaysian Government this week confirmed it had signed an agreement to pay a US seabed exploration firm Ocean Infinity between $20 million and $70 million if it finds the missing aircraft within 90 days of embarking on a new search.

Its search ship Seabed Constructor is already heading to the new search zone and will begin scouring the ocean floor as early as next week.

Ocean Infinity is confident of finding the plane if indeed it is inside the search area.

“Which means that we will finish the first 25,000 within first three to four weeks of the search.”

Dr David Griffin, an Australian oceanographer at the CSIRO, led the drift analysis that last year helped narrow down the search zone to an area no bigger than 25,000 square kilometres, where Ocean Infinity will focus its search.

“The oceanographic reason for why 35 [degrees south] is more likely than say 34, or 33, or 32, is that at all those latitudes the current is going to the east,” Dr Griffin said.

“So if the crash had been in any of those latitudes then there there’d be a high chance of at least one or two things turning up in Australia. Whereas there’ve been 20 or 30 or so items turned up in Africa, and not a single one come to Australia.