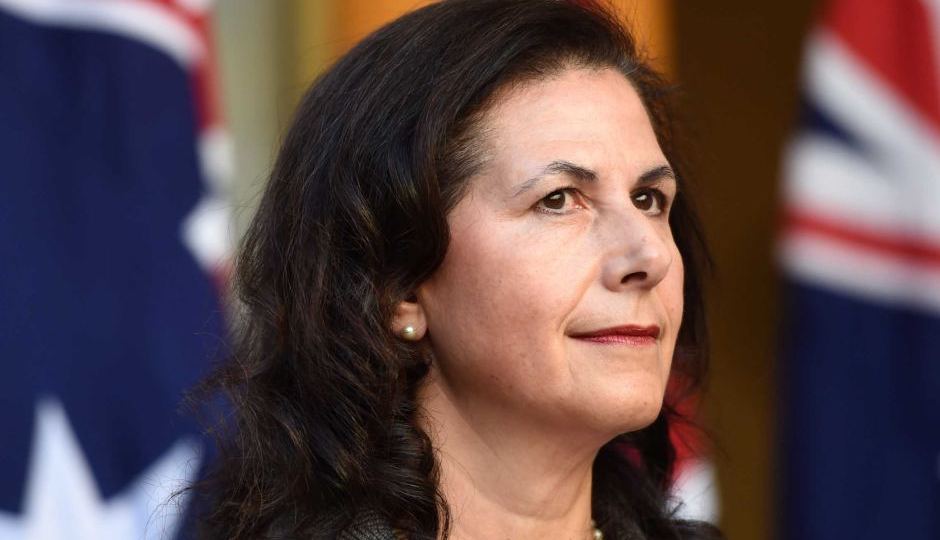 Concetta Fierravanti-Wells says she is worried about China's approach in the Pacific. Photo: AAP

China has lodged an official complaint with Australia after a Turnbull government minister attacked Beijing’s aid program in the Pacific.

She also expressed concerns about the sustainability of China’s loan arrangements with the island nations.

The Chinese foreign ministry defended the aid program, saying it respected the will of Pacific island governments and the development needs of their people.

“The remarks made by the Australian official show scant regard for the facts and are nothing but irresponsible,” a spokesman said.

“The Chinese side has lodged representations with the Australian government on this.”

He said assistance China provides has significantly fuelled the economic and social development of the countries and was warmly welcomed.

Her colleague Chris Bowen said the government needed to have a good look at itself when it comes to the management of the bilateral relationship with Australia’s largest trading partner.

“When it comes to sustainable debt management and economically productive investments she is absolutely right that this needs to be a priority for our Pacific partners,” he told ABC Radio.

The Lowy Insitute estimates China has poured $2.3 billion in aid to the South Pacific since 2006.