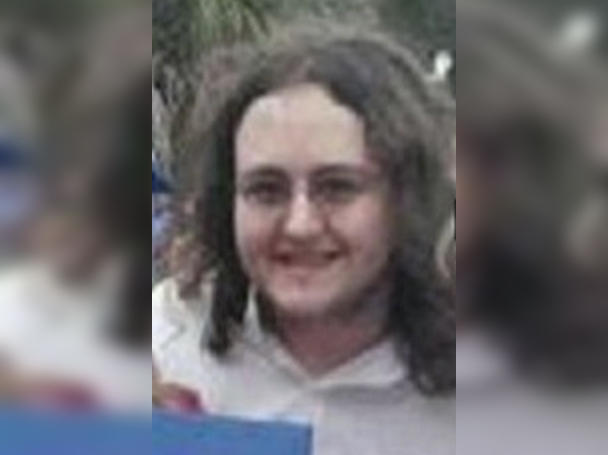 A Florida internet troll who posed as an Australian jihadist and attempted to incite terror attacks in Melbourne and the US faces a 20-year prison sentence after agreeing to a plea deal with prosecutors.

Joshua Goldberg, 22, was living at his parents’ Jacksonville, Florida home in 2015 when he posed as Perth-based Islamic State terror group member “Australi Witness” and claimed responsibility for inspiring a deadly terror attack on a controversial Muhammad cartoon drawing competition in Texas.

Goldberg’s posts attracted the attention of the FBI and Australian authorities, and an FBI undercover source began communicating with him online.

“Goldberg stated that he was attempting to get an individual in Melbourne, Australia to carry out a terrorist attack,” the plea agreement in the US District Court, signed by Goldberg, states.

Goldberg encouraged the FBI source to commit a bombing in the US and said a September 11 memorial event in Kansas City involving firefighters was the “perfect place”.

Prosecutors accused Goldberg of encouraging the FBI agent he thought was a terrorist to make a pressure cooker bomb laced with shrapnel dipped in rat poison and detonate it in a crowd filled with firefighters.

He sent the source five website links with instructions on how to make an explosive device and explained how to place shards of metal, screws, nails and broken glass dipped in rat poison in the bomb “to inflict more casualties”.

Goldberg claimed to have had success in inciting a terror attack.

He posted a map pinpointing the location of the May 3, 2015, Muhammad Art Exhibit and Contest in Texas and urged anyone in the area to attack “with your weapons, bombs, or knives”.

The posting was copied by gunman Elton Simpson, who along with Nadir Soofi, was killed by Texas police as they attempted to ambush the event.

“I’M BACK KUFFAR! DIE IN YOUR RAGE!” Goldberg wrote.

Goldberg will be sentenced in Jacksonville on April 11.