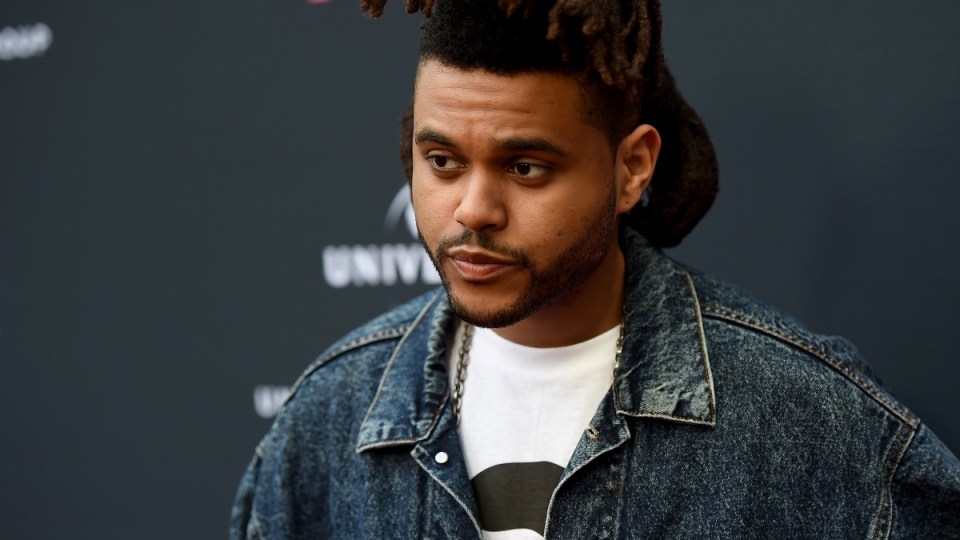 Musician The Weeknd has cut ties with retailer H&M over the "deeply offensive" ad. Photo: Getty

Canadian singer The Weeknd has dropped his association with fashion retailer H&M after the brand used a young black model to advertise a jumper bearing the phrase “coolest monkey in the jungle”.

The 27-year-old Grammy winner, real name Abel Tesfaye, told his 8 million Twitter followers that he was “deeply offended” by the image.

Tesfaye had been working with the Swedish brand as a collaborator on his XO clothing label and had previously performed at the retailer’s fashion shows.

The reaction on social media to the image was intense, with many suggesting it was hurtful and tone-deaf.

One of those people was the American musician Questlove.

woke up this morning shocked and embarrassed by this photo. i’m deeply offended and will not be working with @hm anymore… pic.twitter.com/P3023iYzAb

H&M quickly apologised, saying the image had been removed from its online platforms and the product pulled from sale in the US.

“We believe in diversity and inclusion in all that we do and will be reviewing all our internal policies accordingly to avoid any future issues,” it said in a statement.

Some on social media, including Questlove, suggested this kind of issue was the result of a lack of black representation in decision-making positions at companies like H&M.

H&M has a bit of a track record when it comes to racial faux pas.

In 2013, it pulled from its Canadian stores a range of headdresses that some people suggested were an insensitive appropriation of those worn by the country’s Indigenous people.

In 2015, when asked by a Twitter user why promotions in its new South African stores didn’t feature any black models, H&M said it wanted its marketing “to convey a positive image”.

H&M tried to clarify, saying it “work[s] with a wide range of models and personalities”, but eventually apologised for its original tweet.

I’m sure the apologies are a coming. And the ads will be pulled. I’m certain there will Be media fixers and whatnot and maybe a grand gesture like a donation to some charity (donations under these circumstances are the corporate version #SomeOfMyBestFriendsAre move if there ever was one) all this tells me about @HM is that the seats in the boardroom lack something…wanna take a guess?