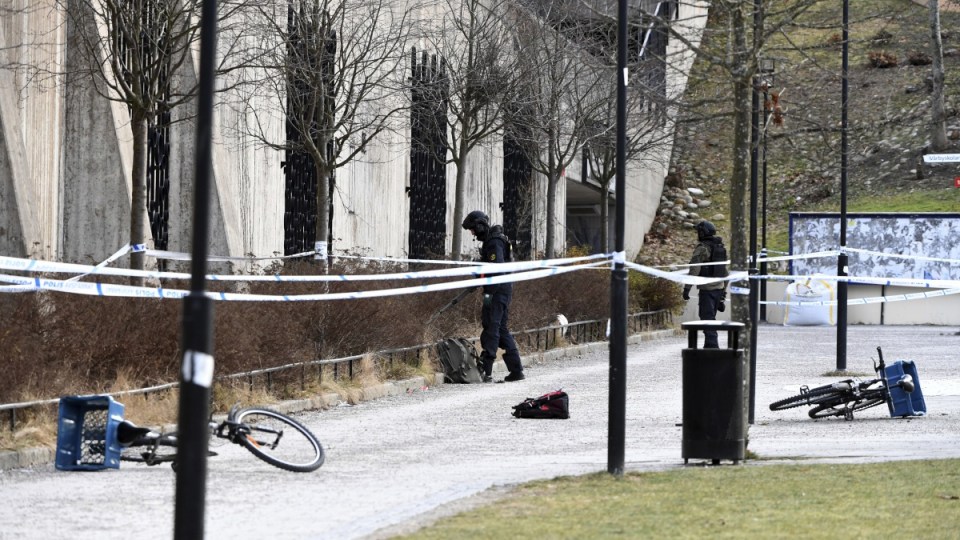 A man has died and his female companion was injured after an unknown object exploded in his hand near an underground station in Stockholm, according to police.

The explosion took place at around 11.00am (local time) outside Varby Gard station in Huddinge when the man picked up the device and it detonated.

“The man was seriously injured after he picked up something from the ground and this device exploded,” Swedish police spokesman Sven-Erik Olsson said.

The man, aged in his 60s, died in hospital while the woman, in her mid-40s, received “minor wounds” to her face and legs.

Local newspaper Aftonbladet said it was thought to have been a hand grenade. Police have declined to confirm that report.

“There is obviously something that has exploded strongly … But we will have to wait for the technical investigation,” Mr Olsson said, adding that a murder investigation had been launched.

There was no reason to believe the event was linked to terrorism, he said.