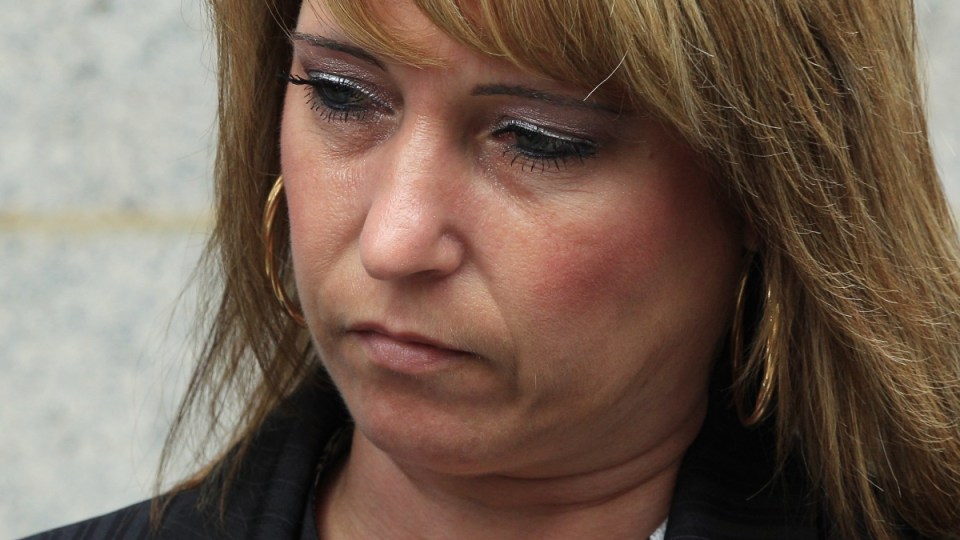 James Bulger's mum says she hasn't had a full night's sleep since his death.

The mother of murdered toddler James Bulger has spoken of her sorrow and regret nearly 25 years on from a death which shocked the nation.

Jon Venables and Robert Thompson tortured and killed two-year-old James in Liverpool in 1993, after abducting him from the Bootle Strand shopping centre.

The two boys, who were just 10 years old at the time of the killing, were jailed for life but released on licence with new identities in 2001.

Writing in the Mail on Sunday, Denise Fergus said: “People often ask me if I blame myself for what happened that day – for taking my eyes off him for that split second; for letting go of his hand as I looked for my purse; for not seeing what the CCTV footage later showed: Jon Venables and Robert Thompson beckoning James away from my side and out of the shop at 3.39pm.

“If I’d turned right instead of left, I’d have saved his life.

“The answer is: of course I do. There aren’t the words to describe how I still feel now, every day. I was the one who let go of his hand; I was the one there meant to protect him.”

She added her biggest regret was not turning right out of the shopping centre, as she would have been able to see her child being abducted.

“If I had taken the right turn and gone around the corner, I would have seen James being led away, just four short minutes after he had left my side, trustingly holding hands with the boys who were about to murder him,” she wrote.

Earlier this week, Venables was charged over indecent images of children for a second time.

The Crown Prosecution Service released a statement on Friday saying that he had been charged but that his trial would be subject to reporting restrictions.

The statement said: “The man formerly known as Jon Venables has been charged with offences relating to indecent images of children and will appear in the Crown Court.

“In order that justice can be done, no further details are being released at this stage and the proceedings are subject to reporting restrictions.”