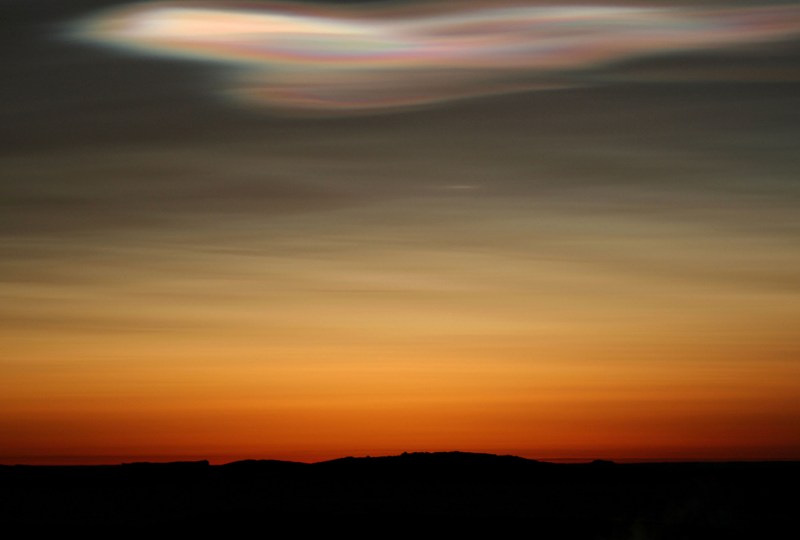 The atmosphere's ozone layer is on the path to a full recovery, although that will take another fifty years. Getty

A group of scientists has found direct evidence of the ozone layer’s recovery for the first time, using instruments designed by NASA and aboard the Aura satellite, according to the United States aerospace agency.

The data obtained during the observation shows a significant reduction in the levels of chlorofluorocarbons (CFCs), which would have allowed the ozone layer to repair itself by about 20 per cent.

The scientists have been able to see clearly that chlorine from CFCs is diminishing in the ozone hole, and that ozone depletion is slowing down as a result.

In 2017, NASA reported that the size of the hole in September was at its smallest since 1988, with a maximum extension of 19.6 million sq km.

The hole in the ozone layer was detected in 1985, at the end of winter in the southern hemisphere, as the returning sun’s rays catalyse reactions involving man-made, chemically active forms of chlorine and bromine, destroying ozone molecules.

The importance of the ozone layer led the international community to sign in 1987 the Montreal Protocol on Substances that Deplete the Ozone Layer in order to regulate these types of compounds.

By 2070, the hole is expected to recover to the levels of 1980, as the chlorofluorocarbons are expected to continue to reduce.

Ozone acts as a key element in the atmosphere, a natural protective layer at high altitudes in the face of ultraviolet radiation harmful to living creatures and plants.

Good news for the planet: Ozone hole is getting smaller