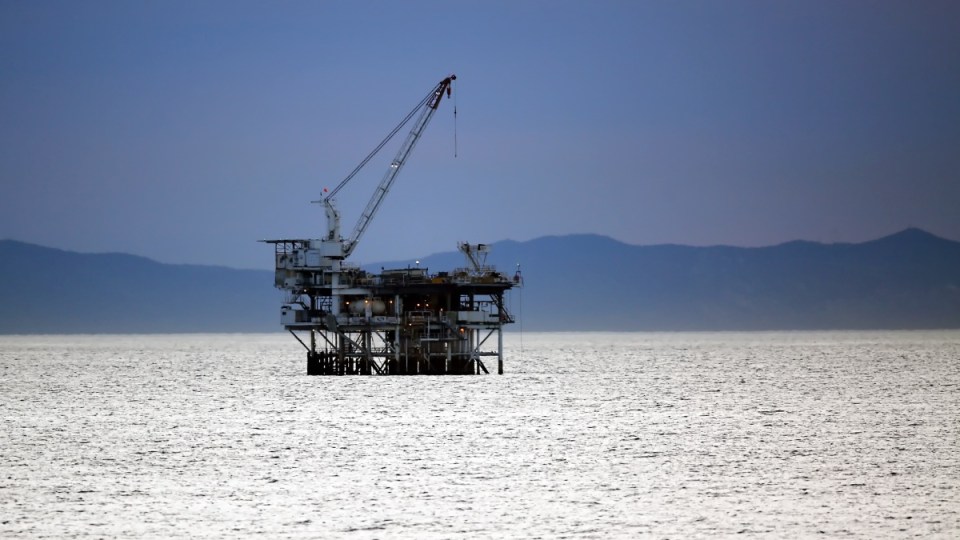 The Trump administration will ramp up offshore oil drilling. Getty

The Trump administration has unveiled plans to open up vast portions of United States offshore territory to oil and gas exploration – a move that has been pitched as the route to “energy dominance”.

The measure, which environmental groups have slammed as “beyond reckless”, will see 94 per cent of protected federal waters on the outer continental shelf (OCS) put up for sale to oil and gas companies.

It comes directly from the pen of Mr Trump, who in April last year signed an executive order opening up these waters to oil and gas drilling. This week’s announcement reveals the extent of the plans to follow through.

Previously protected territory in the Pacific and Atlantic oceans, the Gulf of Mexico and off the coast of Alaska will now likely be the site of exploration and drilling.

The plan was announced by Mr Trump’s Secretary of the Interior Ryan Zinke – a man who until 2015 sat on the board of oil pipeline company QS Energy and who has refused to yield to the scientific consensus that climate change is predominantly caused by human activity.

“Responsibly developing our energy resources on the Outer Continental Shelf in a safe and well-regulated way is important to our economy and energy security, and it provides billions of dollars to fund the conservation of our coastlines, public lands and parks,” Mr Zinke said.

But environmentalists were not comforted, with the League of Conservation Voters (LCV) immediately condemning the move.

“To make matters worse, this announcement comes on the heels of reports that they’re also moving to gut commonsense offshore drilling safety standards put in place after the Deepwater Horizon tragedy that killed eleven people.

“Seaside communities, businesses, and elected officials from both parties have consistently opposed risky offshore drilling because of the grave threat it poses to their way of life, our climate, and local economies that rely on tourism and fishing,” he said.

But it wasn’t just environmentalists who opposed the move. Florida’s governor Rick Scott, like Mr Trump a Republican, immediately came out against the plan, saying: “I have already asked to immediately meet with Secretary Zinke to discuss the concerns I have this plan and the crucial need to remove Florida from consideration.

“My top priority is to ensure Florida’s natural resources are protected, which is why I proposed $1.7 billion for the environment in this year’s budget,” he said.

The move to drill in protected waters is the latest in a string of anti-environment measures taken by the Trump administration, the most dramatic of which was the US withdrawal from the Paris climate change agreement.

Unlike Mr Zinke, Mr Trump has made little effort to appear moderate on the issue of climate change, most famously claiming, in 2012, that it was a hoax cooked up by the Chinese.

The concept of global warming was created by and for the Chinese in order to make U.S. manufacturing non-competitive.

While Mr Trump has avoided dismissing climate change as a hoax since coming to office, his actions have indicated he does not consider it the dire threat scientists warn it is.

On top of withdrawing from the Paris agreement, one of Mr Trump’s first acts as President was to appoint noted climate-change sceptic Scott Pruitt to head up the Environmental Protection Agency.