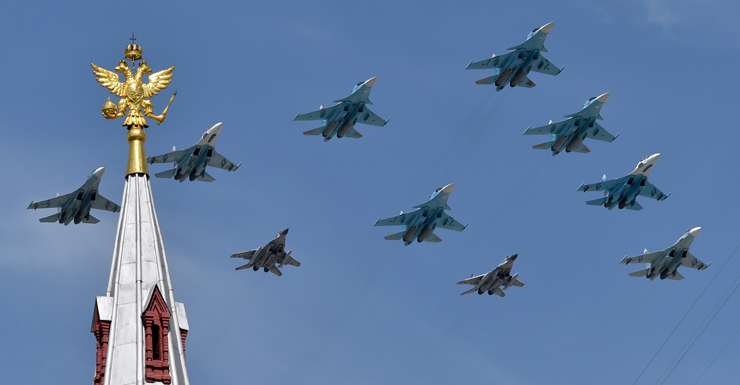 Airstrikes by the Syrian government and allied Russia have killed at least 28 civilians in a rebel stronghold near the capital Damascus.

Syrian forces, backed by Russian air power, recently intensified their attacks on the besieged region of Eastern Ghouta on the outskirts of Damascus in an attempt to expel opposition fighters there.

Nine other civilians were killed in strikes by government warplanes that targeted the towns of Arbeen and Beit Sawa in Eastern Ghouta, according to the Observatory.

Eastern Ghoutta is the main opposition bastion on the fringes of the capital. Rebel groups there, plagued by feuds among themselves, have been losing ground to government forces in recent months.

Eastern Ghouta has been under siege by forces of Syrian President Bashar al-Assad for more than four years. A total of 400,000 people in the region have been largely cut off from humanitarian aid since 2013.

In recent months, al-Assad’s forces, supported by Russia, have regained ground from Western-backed opposition fighters and militants in Syria’s devastating multi-sided conflict, which started with peaceful anti-government protests in 2011.