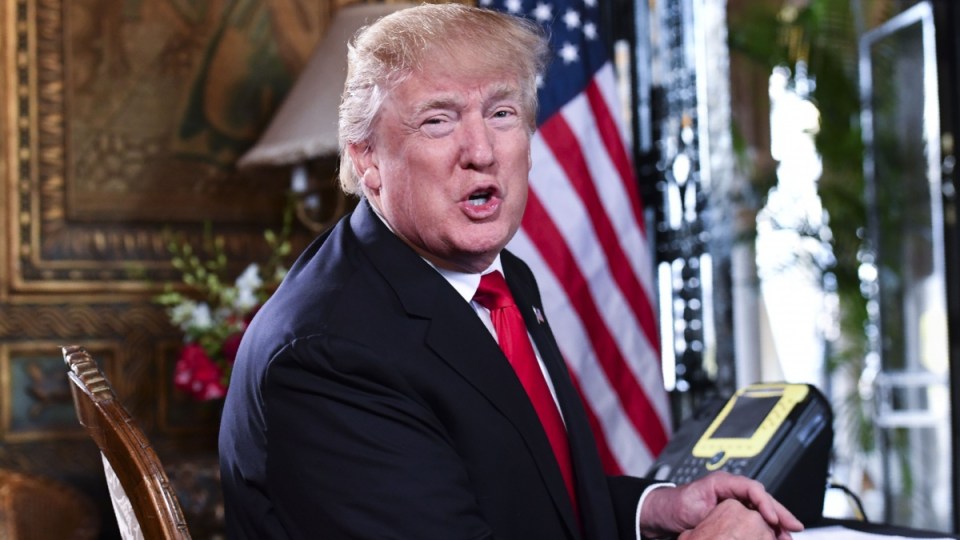 Pakistan has summoned the US envoy after Donald Trump's angry tweets blasting the country, but the US says it will withhold aid money. Photo: Getty

The United States is withholding $US255 million ($357 million) in aid from Pakistan because of its failure to cooperate fully in America’s fight against terrorism, US Ambassador to the United Nations Nikki Haley says.

“There are clear reasons for this. Pakistan has played a double game for years,” she told reporters at the United Nations on Tuesday.

“They work with us at times, and they also harbour the terrorists that attack our troops in Afghanistan.

“That game is not acceptable to this administration. We expect far more cooperation from Pakistan in the fight against terrorism.”

It comes as Islamabad summons the US ambassador after President Donald Trump tweeted angrily about Pakistani “lies and deceit”.

The ministry could not be reached for comment but the US Embassy in Islamabad confirmed on Tuesday that a meeting had taken place.

Mr Trump said the United States had been rewarded with “nothing but lies and deceit” for “foolishly” giving Pakistan more than $US33 billion in aid in the last 15 years.

“They give safe haven to the terrorists we hunt in Afghanistan, with little help. No more!” he tweeted on Monday.

The NSC, in a statement issued by the prime minister’s office, did not name Trump but spoke of “deep disappointment” at a slew of critical comments coming from US officials over the past few months.

Islamabad bristles at the suggestion that it is not doing enough to fight militants, noting that its casualties at the hands of Islamists since 2001 number in the tens of thousands.

Foreign Minister Khawaja Asif dismissed Trump’s comments as a political stunt born out of frustration over US failures in Afghanistan, where Afghan Taliban militants have been gaining territory and carrying out major attacks.

Jitendra Singh, a junior minister at the Indian prime minister’s office, said Trump’s comment had “vindicated India’s stand as far as terror is concerned and as far as Pakistan’s role in perpetrating terrorism is concerned”.

Chinese Foreign Ministry spokesman Geng Shuang, asked during a briefing about Trump’s tweet, did not mention the United States.

US to withhold aid from Pakistan