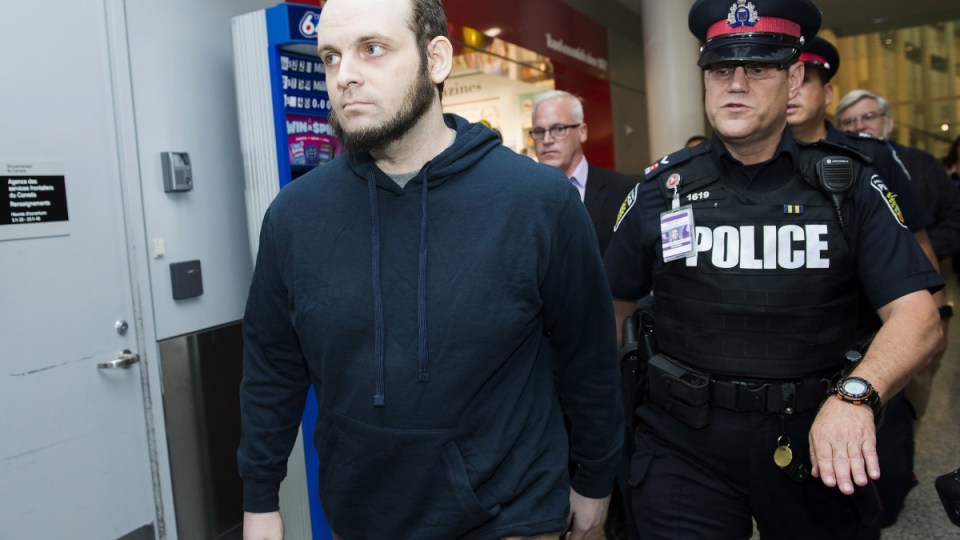 Joshua Boyle and his family were rescued after a tip-off from US intelligence. Photo: AAP

A Canadian man who was held hostage with his American wife and children for five years in Afghanistan and Pakistan has been charged with numerous offences including sexual assault, unlawful confinement and uttering death threats.

Joshua Boyle, 34, appeared in an Ottawa court on Monday and remains in police custody.

The alleged offences took place in Ottawa between October 14 and December 30.

“Mr Boyle is presumed innocent. He’s never been in trouble before. No evidence has been provided yet, which is typical at this early stage,” Boyle’s lawyer, Eric Granger, wrote in an email, adding that he is limited in what he can say.

“We look forward to receiving the evidence and defending him against these charges.”

A court-ordered ban prevents publication of information that would identify any of the alleged victims or any evidence submissions or information disclosed in the bail proceedings.

The 15 charges against Boyle also include eight counts of assault, one count of causing someone to “take a noxious thing” and one count of misleading police, according to the Toronto Star.

Boyle, his American wife, Caitlan Coleman, and their three children were rescued in October in a dramatic commando raid by Pakistani forces.

Boyle and Coleman, who was pregnant at the time, were abducted by militants of the Haqqani network while backpacking in Taliban-controlled areas of Afghanistan in 2012 and their children were born in captivity.