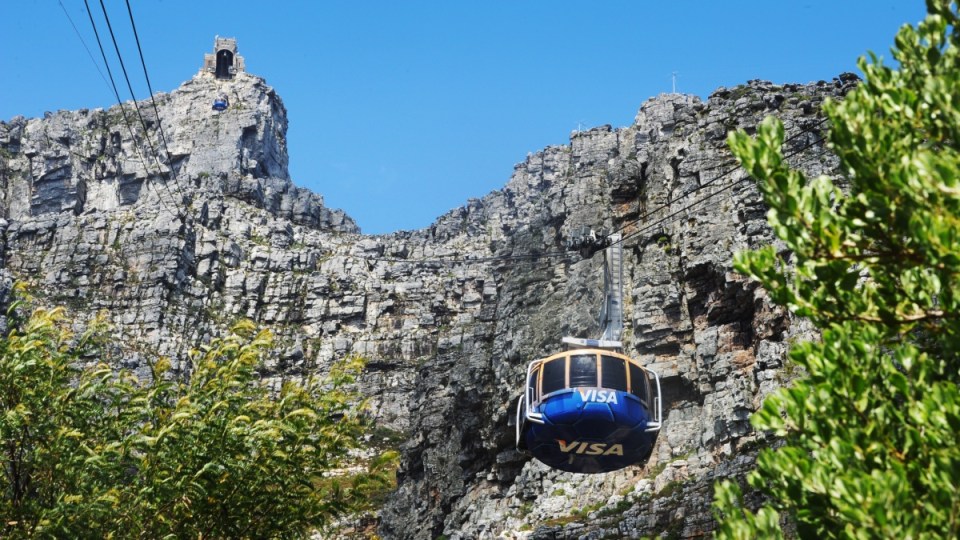 Two people have died and a third has been injured in a dramatic search and rescue operation that began New Year’s day on South Africa’s Table Mountain.

Local media reported that two bodies were recovered this morning: a local guide and a foreign female tourist.

Emergency responders abseiled from cable cars to rescue a third woman in a dramatic overnight rescue.

Images have circulated on social media of the cliff-side operation, which halted cable car services, stranding hundreds of tourists on top of the mountain.

They have since been ferried to the bottom in cable cars.

Table Mountain is a major tourist destination in the South African city of Cape Town. It attracts more than one million visitors annually.

The African News Agency says the three climbers were using ropes when they fell and two died when they hit the ground.

The agency quotes Merle Collins, a spokeswoman for South Africa’s national parks service, as saying they had been abseiling down the mountain.