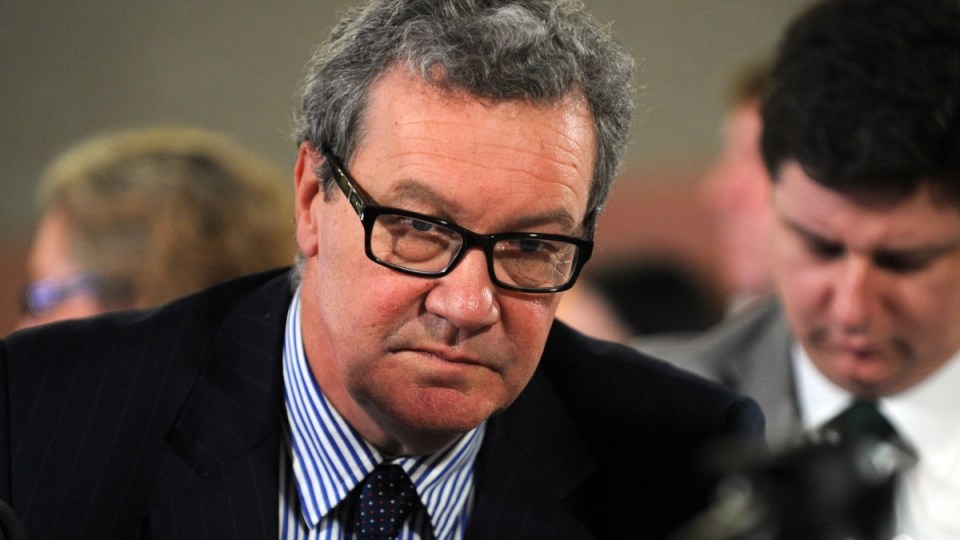 Australia's UK High Commissioner Alexander Downer is reported to have passed along news of Russian hacking against Hillary Clinton.

The attacks on US Special Counsel Robert Muller, who is investigating allegations of collusion between the Trump campaign and Russia, have been coming thick and fast – and now Australian High Commissioner to the UK Alexander Downer is involved.

Allies of the president have sought to disparage the Russia investigation as a product of the infamous leaked dossier paid for by political rivals and full of lurid personal allegations.

Now the New York Times claims it began after a tip from a trusted ally, with Australia’s very own Alexander Downer front and centre.

The newspaper claims Mr Downer had a night of heavy drinking with former Trump campaign aide George Papadopoulos in London in May 2016.

According to the Times, it was Mr Downer who held his booze better — extracting an admission from Mr Papadopoulos that Russia was shopping dirt on Hillary Clinton to her political rivals.

When those emails began appearing in public two months later it is alleged Australian officials passed on the Downer intel to American counterparts, helping to trigger the FBI probe into Russia.

That probe has morphed into the special counsel investigation led by Mr Muller and has seen Mr Papadopoulos plead guilty to lying to officials who he is now cooperating with.

The significance of Mr Downer’s connection

The political significance of the Downer revelation is that rather than a tip off from a former spy working for money from political rivals it (allegedly) came from a close ally.

The Times article was put together from off-the-record accounts and there is no direct attribution or explanation of how the paper proved Mr Downer’s role.

It remains to be seen how it will stand up to scrutiny.

By the time the Australian intelligence was allegedly handed to the US leaked emails had already been published clearly targeting Mrs Clinton.

According to the Times, information from Britain and Holland also contributed.

What is clear is the extraordinary scale and the detail of the intelligence leaks Mr Trump complains about – even news of a wine in London will spill out.