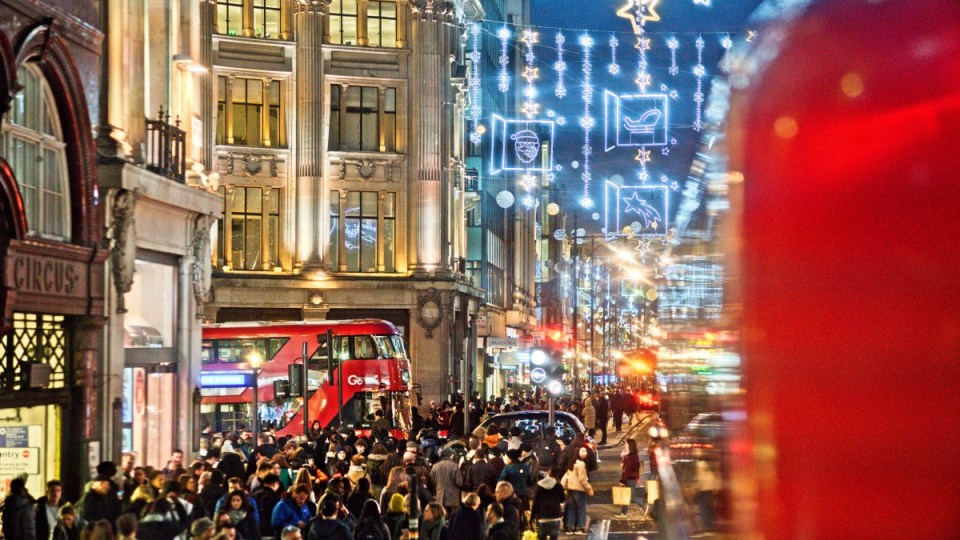 Panic descended on London’s shopping hub of Oxford Street during the Boxing Day sales after shoppers mistakenly thought they heard gunfire, leaving one woman injured when a window smashed.

The Metropolitan Police said they were called to the bustling high street on one of its busiest days of the year to reports of shots at 4.50pm (local time).

Armed police were sent to the area alongside regular officers but no trace of the apparent gunshots, nor signs of any criminal offence, were found.

The chaos appears to have centred on the House of Fraser department store, where one large window pane facing on to the pavement was broken.

A woman suffered non-life threatening injuries in a fall linked to the smash, which it is understood she did not cause.

Passerby Julia Dixon wrote on Twitter: “Craziness in House of Fraser, Oxford Street, never been in a stampede before!”

Craziness in House of Fraser, Oxford Street, never been in a stampede before!

It is the second time in recent weeks that armed police rushed to Oxford Street following a gunshot scare.

On November 24 there was mass panic and confusion as rumours of a gunman began circulating. Several people were injured.
No evidence of any shooting was located by police.