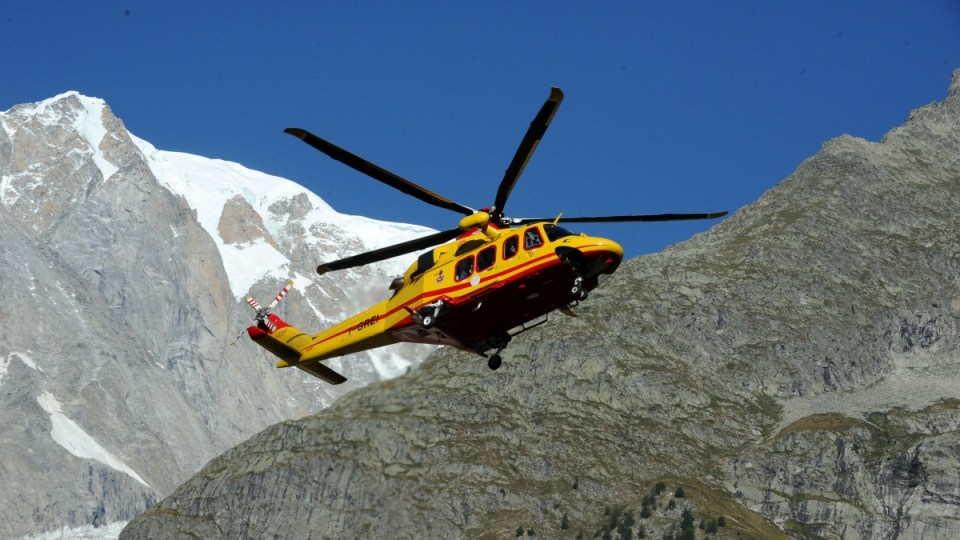 Around 200 skiers who were left stranded in chairlifts when a gondola broke down at a resort in the French Alps have been rescued by workers via helicopter.

Two civil security helicopters dropped rescue personnel over every gondola car to open the roof hatches, release the skiers inside and lower them down to safety.

The gondola cars at the Chamrousse resort run 25 meters above the ground.

Video shared on social media showed rescuers hanging from ropes from helicopters, swinging back and forth near the stationary charlifts.

Huw Morgan, who was stuck on the gondola, said it was like “a rocking greenhouse”, and they were trapped inside for around two hours.

There were no reported injuries from the incident.

Rescuers lowered from helicopters helped get 150 stranded skiers back on the ground after gondola malfunction at resort in the French Alps. https://t.co/u9CDl9cyWg pic.twitter.com/WA89NCimE4