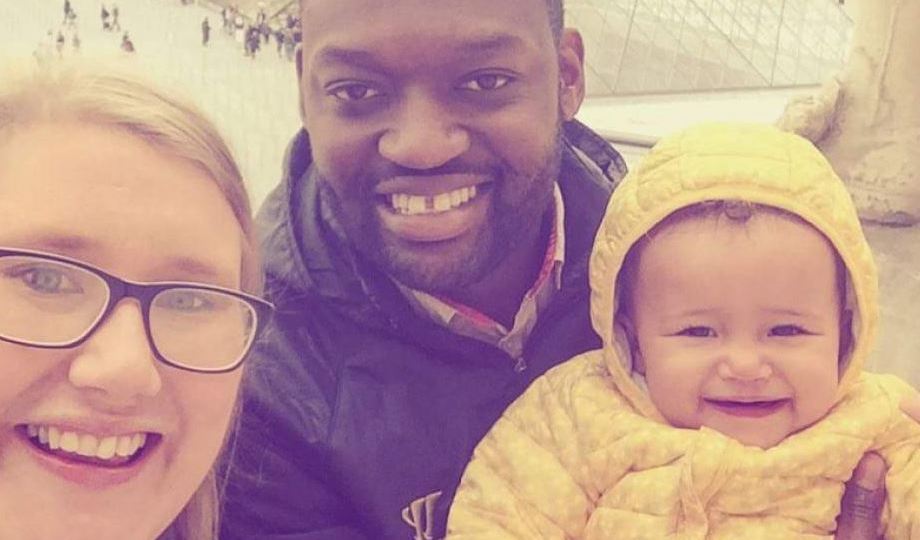 An Australian woman and her young daughter have been killed in a car crash near Victoria Falls in Zimbabwe during a family holiday, according to local media reports.

Claire Penno, 32, and her daughter, Anaishe, died when the car they were travelling in veered off the road and overturned, the Zimbabwe Broadcasting Corporation (ZBC) reported.

It said Ms Penno’s husband, Emmanuel Mpofu, who was driving, and their 14-year-old son survived.

The family is based in Melbourne, and was visiting Victoria Falls for a holiday.

A GoFundMe page has been set up to help return Ms Penno and her daughter’s bodies to Australia.

“Claire was just an innately good and wonderful person, passionate about welfare of all people, and compassionate beyond measure,” the post said.

“Anaishe was just starting her life, full of character, personality and such intelligence. She had so much potential to bring to the world.

“She was her parents and grandparents’ world and she was truly loved.”
The ABC has contacted Department of Foreign Affairs and Trade for comment.