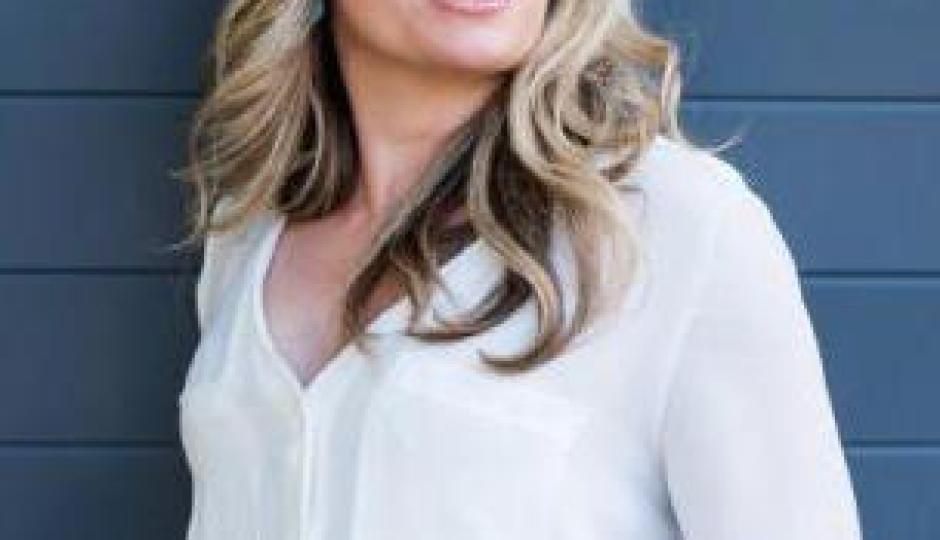 The governor of US state Minnesota is defending the investigation into an Australian woman's death by police shooting, after her family expressed concerns. Photo: Instagram

Minnesota Governor Mark Dayton has defended the US state agency investigating the fatal shooting of an Australian woman by a Minneapolis police officer.

Mr Dayton said in a statement he had the “utmost confidence” in the Minnesota Bureau of Criminal Apprehension – which is investigating Justine Ruszczyk Damond’s killing earlier this year.

“The BCA is asked to investigate some of the toughest, most complex cases involving officer-involved shootings,” he said.

“I have the utmost confidence in their professionalism, integrity, and thoroughness. Impugning the quality of their investigations is destructive, and detrimental in our efforts to seek and obtain justice.”

It also follows comments from Ms Damond’s father, John Ruszczyk, who said he’s “deeply concerned” the investigation into his daughter’s death may have been mishandled.

“We are deeply concerned about the possibility that the initial investigation was not done properly and with the greatest integrity or sense of completeness,” a visibly upset Mr Ruszczyk told reporters in Sydney on Thursday.

“We are apprehensive that perhaps the BCA has not fulfilled its promise.”

Mr Freeman told activists who confronted him at a Minneapolis union event earlier this month he wanted to make a charging decision by Christmas.

But he expressed concerns the case against Officer Mohamed Noor was so weak charges may not be laid.

“I’ve got to have the evidence and I don’t have it yet,” Mr Freeman told the activists who filmed the conversation and posted it on social media.

In the video, Mr Freeman criticised investigators for not doing “their jobs” and revealed the key witness in the fatal shooting, Officer Noor’s partner, had not given insightful evidence.

He has since apologised for the remarks, but Ms Damond’s family on Thursday noted the prosecutor hadn’t said they were unfounded.

“What are we to think?” Mr Ruszczyk said.

“Mr Freeman’s comments cast doubt on the description of how Justine’s death occurred, as it was initially put out by the BCA and the attorney for the officer driving the squad car.”

Mr Ruszczyk, quoting author James Baldwin, warned “ignorance, allied with power, is the most ferocious enemy justice can have” and implored Mr Freeman and the prosecutor’s office to continue seeking justice.

“We expect them to fill in any gaps in the BCA’s work honestly and fairly, but completely,” he said.

“We will wait patiently while this occurs, but insist the investigation is done and done right.”

Ms Damond, 40, dressed in her pyjamas, was shot by Officer Noor after she called 911 just before midnight on July 15 to report a woman screaming in her affluent Minneapolis neighbourhood.

Officer Noor was sitting in the front passenger seat of his police vehicle in the alley when Ms Damond approached in the darkness.

He shot across his partner and out the car’s window fatally striking the Australian in the stomach.