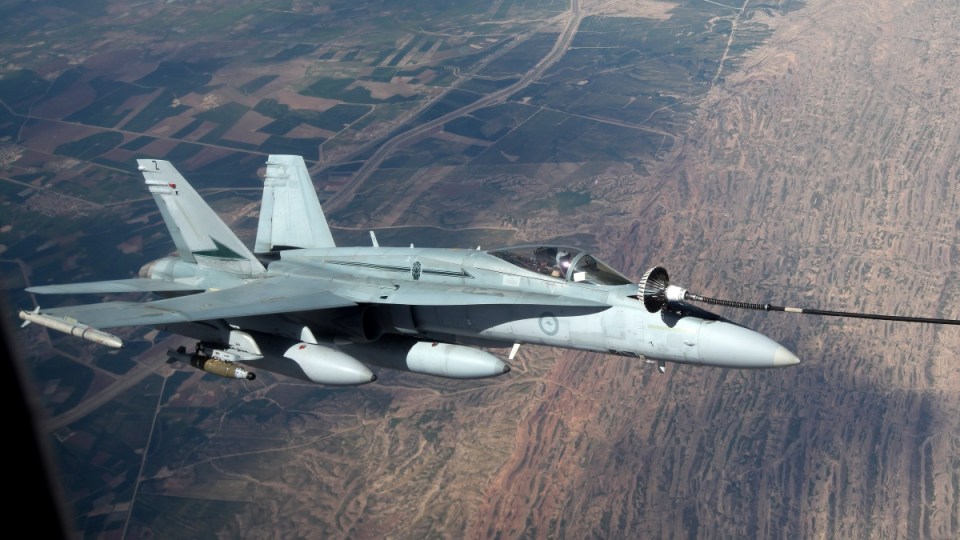 Australia is ending its direct involvement in air strikes against Islamic State fighters in Iraq and Syria after an “arduous and brutal” campaign.

Defence Minister Marise Payne on Friday announced the RAAF’s F/A-18F Super Hornet jets would be brought back to Australia, after Iraq’s Prime Minister declared victory in the war against the terrorist group which had declared a ‘caliphate’ straddling areas of Iraq and Syria.

It is estimated up to 80 per cent of the northern Syrian city was destroyed in the battles between Kurdish-led forces and Islamic State fighters.

Senator Payne said Australia had made a significant contribution to the fight against Islamic State.

“Given the success that has been achieved on the battlefield by the Iraqi security forces, Australia’s contribution is now at a transition point,” she said.

“Following discussions with Iraq and members of the international Coalition, the Australian government has determined we will bring home our six Super Hornet strike aircraft from the Middle East.”

She said there was no doubt Australia’s air strikes helped the Iraqi security forces on the ground.

Ms Payne said Australia’s military involvement in Iraq would continue with surveillance and refuelling aircraft to remain in the region.

“We are there at the invitation of the government of Iraq,” Senator Payne said.

The ADF’s contribution to the US-led coalition against Islamic State in Iraq and Syria was made up of approximately 780 Defence Force staff.

Coalition aircraft carried out thousands of attacks in support of Iraqi and Kurdish ground forces.

But monitors claimed thousands of civilians were killed in the aerial campaign.

The coalition’s Combined Joint Task Force said only 0.35 per cent of all its “28,198 strikes that included 56,976 separate engagements” conducted between August 2014 and October 2017 resulted in a credible report of civilian casualties.