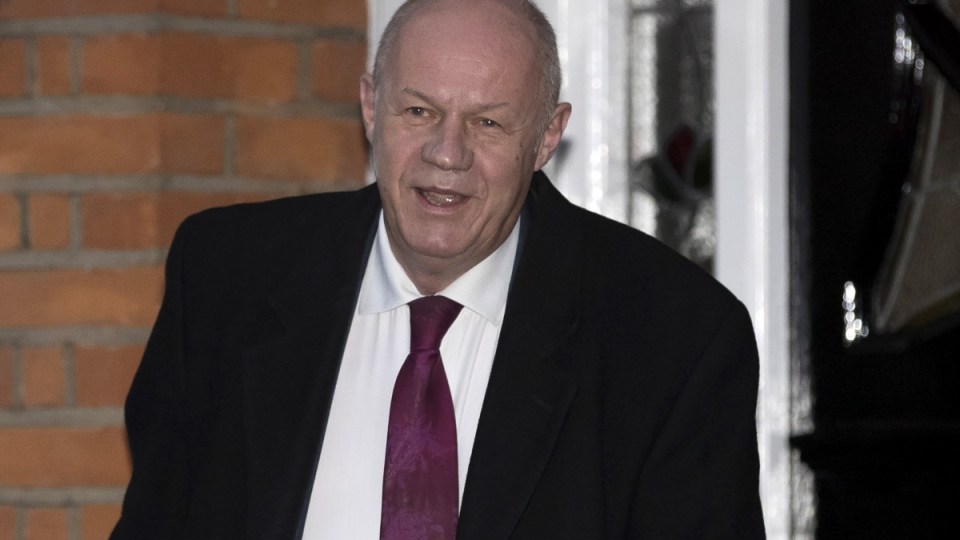 British Prime Minister Theresa May has sacked her lifelong friend and de facto deputy Damian Green after he made “misleading” statements about allegations that pornography was found on computers in his parliamentary office in 2008.

But an investigation by the Cabinet Office found two statements Mr Green made on November 4 and 11, which suggested he was not aware indecent material was found by police in a 2008 raid, were “inaccurate and misleading” and breached the ministerial code.

Mrs May said she was “extremely sad” to ask her close ally to resign but stressed his behaviour “falls short” of the Seven Principles of Public Life.

In a letter to Mr Green, she said: “While I can understand the considerable distress caused to you by some of the allegations which have been made in recent weeks, I know that you share my commitment to maintaining the high standards which the public demands of ministers of the Crown.”

“It is therefore with deep regret, and enduring gratitude for the contribution you have made over many years, that I asked you to resign from the Government and have accepted your resignation.”

Mr Green apologised for making misleading statements and said he “regrets” being sacked.

In a letter to Prime Minister May, he said: “From the outset I have been clear that I did not download or view pornography on my parliamentary computers.”

“I accept that I should have been clear in my press statements that police lawyers talked to my lawyers in 2008 about the pornography on the computers, and that the police raised it with me in a subsequent phone call in 2013.

“I apologise that my statements were misleading on this point.

“The unfounded and deeply hurtful allegations that were being levelled at me were distressing both to me and my family and it is right that these are being investigated by the Metropolitan Police’s professional standards department.”