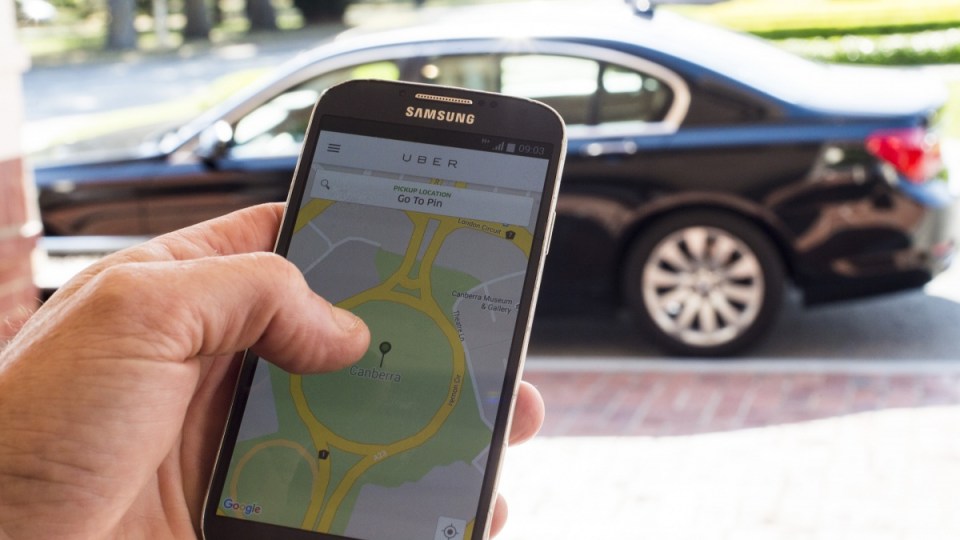 The European Union's top court has ruled that Uber should be regulated like a taxi company and not a technology service. Photo: Getty

The European Union’s top court has ruled that ride sharing app Uber should be regulated as a transportation service.

“The service provided by Uber connecting individuals with non-professional drivers is covered by services in the field of transport,” the European Court of Justice (ECJ) said on Wednesday.

“Member states can, therefore, regulate the conditions for providing that service.”

Uber – which has clashed with local and national regulators in Europe since its launch there six years ago – had argued it was simply a digital app that acted as an intermediary between drivers and customers looking for a ride and so ought to fall under lighter EU rules for online services.

The case follows a complaint from a professional taxi drivers’ association in Barcelona that Uber’s activities in Spain amounted to misleading practices and unfair competition from Uber’s use of non-professional drivers – a service Uber calls UberPOP.

The ECJ said Uber “exercises decisive influence over the conditions under which the drivers provide their service” and that without the Uber mobile app “persons who wish to make an urban journey would not use the services provided by those drivers”.

The ruling is not likely to have an immediate impact on Uber’s operations in Europe, where it already operates under local transportation laws and has cut back its use of unlicensed services such as UberPOP.

“This ruling will not change things in most EU countries where we already operate under transportation law,” an Uber spokeswoman said in a statement.

“As our new CEO has said, it is appropriate to regulate services such as Uber and so we will continue the dialogue with cities across Europe. This is the approach we’ll take to ensure everyone can get a reliable ride at the tap of a button.”

The Silicon Valley giant is in the middle of a legal battle over its right to operate in London, its most important European market.