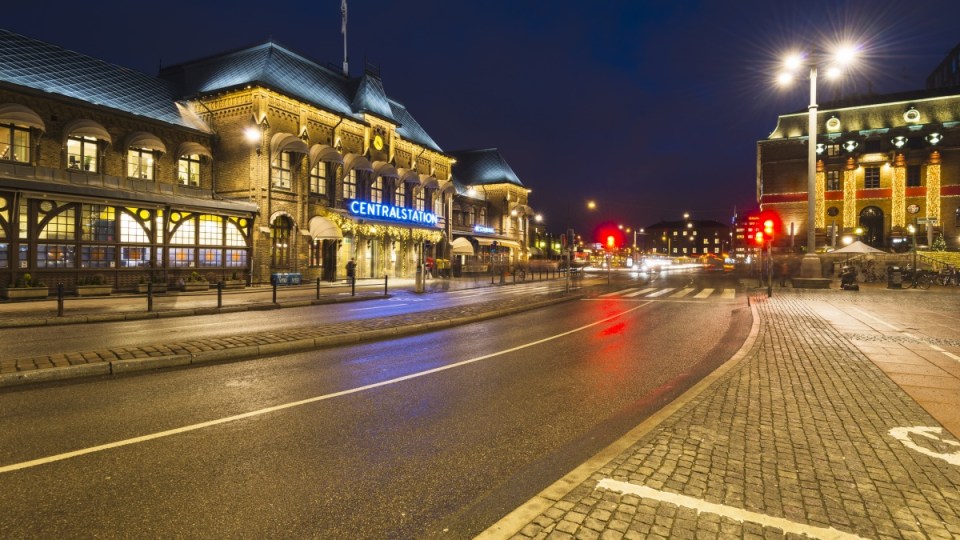 An Australian in his 30s died in hospital from stab wounds. Photo: Getty

An Australian man has been stabbed to death in the Swedish city of Gothenburg.

Swedish police on Thursday confirmed an Australian man had been found on the street Wednesday morning local time with stab wounds.

Swedish newspaper Expressen says the man, in his 30s, was badly wounded and died in hospital.

Swedish media are also reporting that the man may have received injuries from a firearm.

Ben Wahlin, a police chief in Gothenburg, was quoted by Expressen as saying investigations are continuing.

“There is absolutely nothing in this person’s background which would indicate that something like this might happen,” he said.

The Department of Foreign Affairs and Trade confirmed it was “providing consular assistance to the family of an Australian man who died in Sweden”.

Foreign Minister Julie Bishop’s office also confirmed the death, but did not reveal the victim’s name.

Gothenburg is the second-largest city in Sweden with a population of around about one million people.

Home to many universities, the city is known for its nightlife and various festivals.