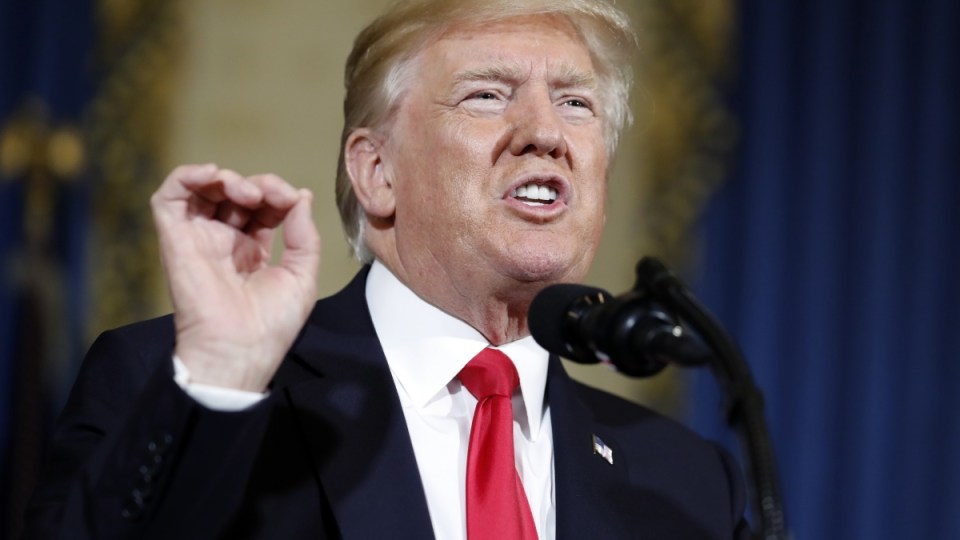 US President Donald Trump is taking opposition to his recognition of Jerusalem as Israel’s capital personally, threatening to cut financial aid to countries that vote against the move in a draft United Nations resolution.

The 193-member UN General Assembly will hold a rare emergency special session on Thursday local time at the request of Arab and Muslim countries on the controversial US decision.

US ambassador Nikki Haley in a letter also threatened the UN member states with possible retaliation if they supported the resolution criticising Washington’s decision, saying Mr Trump takes Thursday’s vote “personally” and the US “will be taking names”.

Haley’s warning letter to most of the 193 UN member states and her threatening tweet  drew sharp criticism from the Palestinian and Turkish foreign ministers who are flying to New York for the General Assembly vote. They accused the US of intimidation.

The Palestinians sought the General Assembly vote after the US on Monday vetoed a resolution supported by the 14 other UN Security Council members that would have required Trump to rescind his declaration on Jerusalem as Israel’s capital and not move the US embassy there.

Unlike the Security Council, assembly resolutions are not legally binding but they do reflect world opinion.

In Wednesday’s letter, reportedly sent to more than 180 countries, Haley said the Trump administration is “simply asking that you acknowledge the historical friendship, partnership, and support we have extended and respect our decision about our own embassy”.

“The President will be watching this vote carefully and has requested I report back on those countries who voted against us,” she wrote in the letter obtained by AP. “We will take note of each and every vote on this issue.”

Her tweet was sharper: “At the UN we’re always asked to do more & give more. So, when we make a decision, at the will of the American ppl, abt where to locate OUR embassy, we don’t expect those we’ve helped to target us. On Thurs there’ll be a vote criticizing our choice. The US will be taking names.”