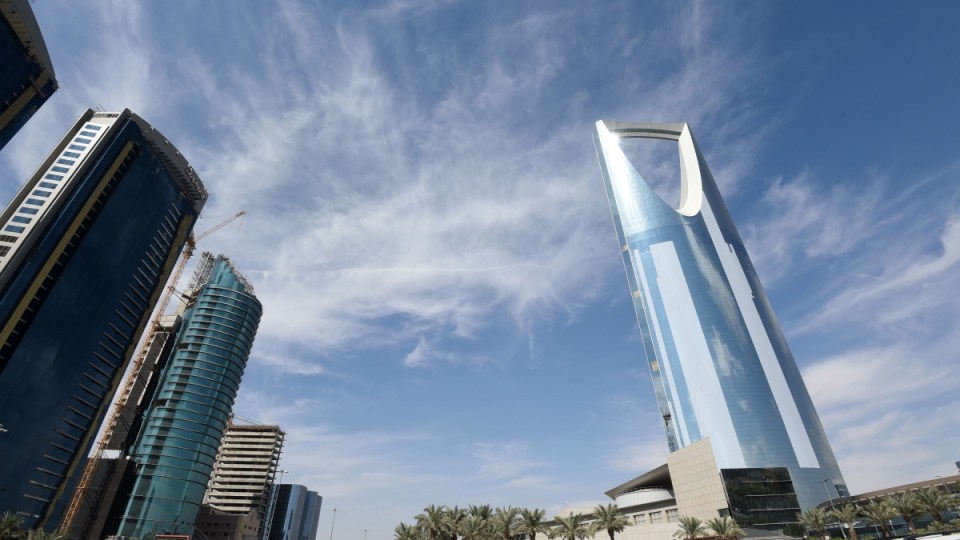 There were no casualties when Iran-backed Houthi rebels in Yemen fired a ballistic missile aimed at a Saudi palace, in a escalation of a proxy war. Photo: Getty

Saudi air defences shot down a ballistic missile fired by Yemen’s Houthi group towards Riyadh, the Saudi-led coalition says, in an attack that could escalate a proxy war between the kingdom and Iran.

There were no reports of casualties or damage on Tuesday. In contrast, a UN human rights spokesman said coalition air strikes had killed at least 136 non-combatants in war-torn Yemen since December 6.

The Iran-aligned Houthi movement said it had aimed the missile at the Saudi royal court at al-Yamama palace, where a meeting of Saudi leaders was under way. It described the attack as a new chapter in the conflict.

The Saudi-led coalition said the missile, the latest of several fired towards Riyadh, had been directed at residential areas and there had been no damage.

Quoting a statement from the coalition, Saudi state news agency SPA said Iranian-made missiles were a threat to regional and international security. It accused the Houthis of using humanitarian entry points into Yemen to smuggle in missiles from Saudi Arabia’s regional arch-foe Iran.

Saudi palaces, military and oil facilities are within range of such missiles, the Houthis said in a statement carried by the group’s Al-Masirah television.

In Washington, a Pentagon spokesman said the US was aware of the reported missile attack.