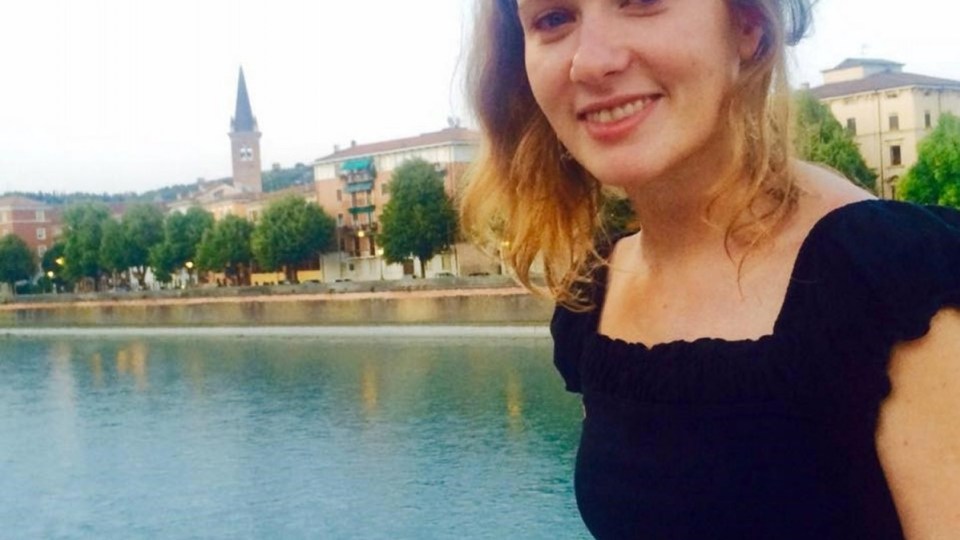 A 41-year-old Uber driver in Lebanon has confessed to the murder of UK diplomat Rebecca Dykes. Photo: AAP

A Lebanese Uber driver with a previous arrest for drug use has confessed to killing a UK woman who worked at the British Embassy in Beirut, a senior Lebanese security official says.

A second security source said preliminary investigations into the murder of Rebecca Dykes showed the motive was purely criminal, not political. The suspect, who worked for Uber, had immediately confessed to the crime, the source said.

The senior security official aid the suspect was aged 41 and had been arrested on drug-related charges in the period 2015-17, which the official said might not show up on his judicial record.

The second security source said the suspect had a criminal record but gave no details.

Lebanon’s state news agency NNA identified the suspect by the first name Tariq and the initial H, and said he had picked Ms Dykes up in his taxi in Beirut’s Gemmayzeh district on Friday evening before assaulting and killing her the next day.

Ms Dykes’ body was found strangled by a main highway outside Beirut. She worked at the British Embassy for the Department for International Development.

“The whole embassy is deeply shocked, saddened by this news,” British ambassador to Lebanon Hugo Shorter said on Sunday.

“We are devastated by the loss of our beloved Rebecca,” Ms Dykes’ family said in a statement. We are doing all we can to understand what happened.”