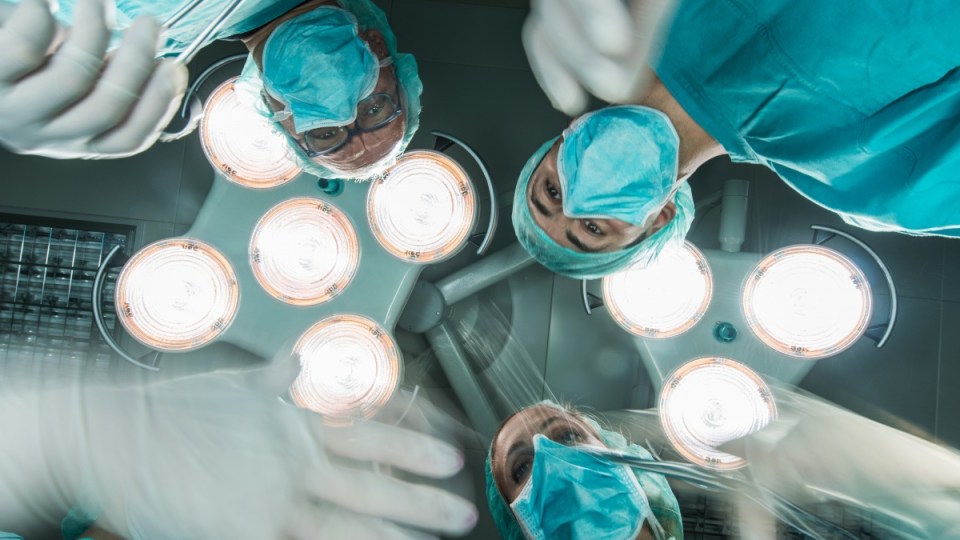 A British surgeon is facing court on assault charges after admitting burning his initials on to the livers of two unconscious patients during transplant operations.

In a statement, the Crown Prosecution Service (CPS) said Dr Bramhall wrote his initials on the livers of the two patients without their consent and for no clinical reason while working as a liver transplant surgeon at the Queen Elizabeth Hospital.

The CPS said he used a medical instrument called an argon beam coagulator – which seals bleeding blood vessels by directing a beam of electricity on to the area – to “burn” his initials on to their livers.

After Dr Bramhall’s pleas were entered, prosecutor Tony Badenoch QC said the Crown accepted the medic’s not guilty pleas in a case which was “without legal precedent in criminal law”.

Judge Paul Farrer allowed Dr Bramhall to stand in front of the dock, in the well of the court, as the surgeon pleaded guilty to assaulting a patient whose name is protected by a court order during an operation in August 2013.

He also entered a guilty plea relating to an operation performed on an unknown patient in February of the same year.

Addressing the court after the pleas, Mr Badenoch said: “This has been a highly unusual and complex case, both within the expert medical testimony served by both sides and in law.

“It is factually, so far as we have been able to establish, without legal precedent in criminal law.”

The barrister added that Bramhall was employed as a consultant surgeon in Birmingham at the time of the transplant operations and that both patients had been under anaesthetic.

“The pleas of guilty now entered represent an acceptance that that which he did was not just ethically wrong but criminally wrong,” Mr Badenoch told the court.

“They reflect the fact that Dr Bramhall’s initialling on a patient’s liver was not an isolated incident but rather a repeated act on two occasions, requiring some skill and concentration. It was done in the presence of colleagues.”

Describing the offences as an abuse of position, Mr Badenoch said they had been carried out with a disregard for the feelings of unconscious patients.

Surgeon admits to signing his name on patients’ livers