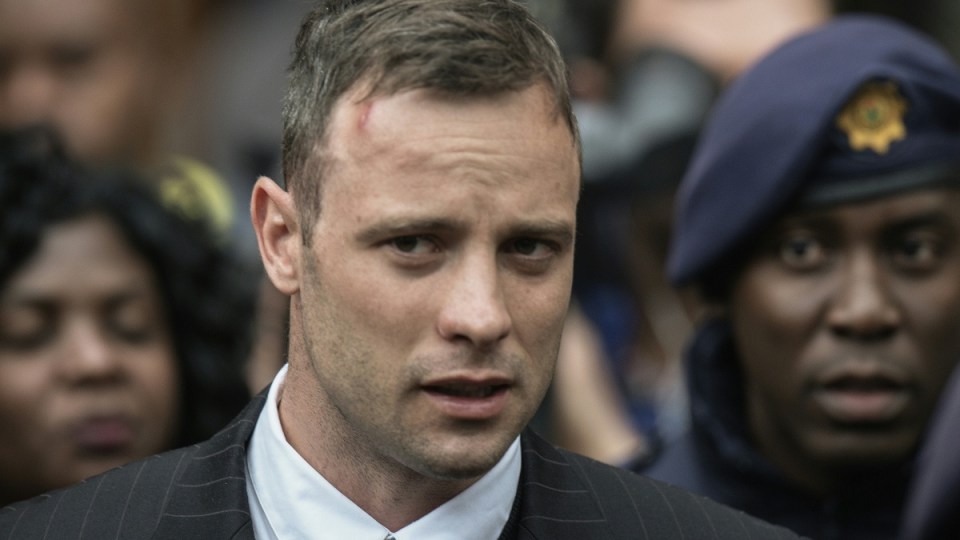 Jailed Paralympian Oscar Pistorius has reportedly sustained minor injuries in a fight with another inmate in a South African prison.

“It is alleged that he was involved in an altercation with another inmate over the use of a public phone in the special care unit” where both offenders are detained at the Atteridgeville Correctional Centre,” a spokesman from the department of correctional services told the Times newspaper.

“As standard operating procedure regarding cases of alleged assaults, DCS has launched an internal investigation into the matter to establish the facts and to ensure that appropriate action is taken as incidents of assault are not allowed,” said Singabakho Nxumalo.

Pistorius was taken for a medical check-up after the dispute and was found only to have suffered a bruise, he said.

Pistorius, whose lower legs were amputated when he was a child because of a congenital defect, soared to international fame after becoming the first double amputee to compete in the 2012 Olympic Games.

In 2015 in a case that gripped the world, Pistorius was found guilty of the Valentine’s Day murder of his girlfriend, the model Reeva Steenkamp.

The South African sprinter, known as the “Blade Runner” for his prosthetics, maintains he believed Steenkamp was an intruder when he shot her through the bathroom door.

His sentence was more than doubled earlier this year when South Africa’s  highest criminal court found his original five-year term was “shockingly lenient”.

Pistorius was taken from prison to a public hospital with chest pains in August and stayed overnight for observation.