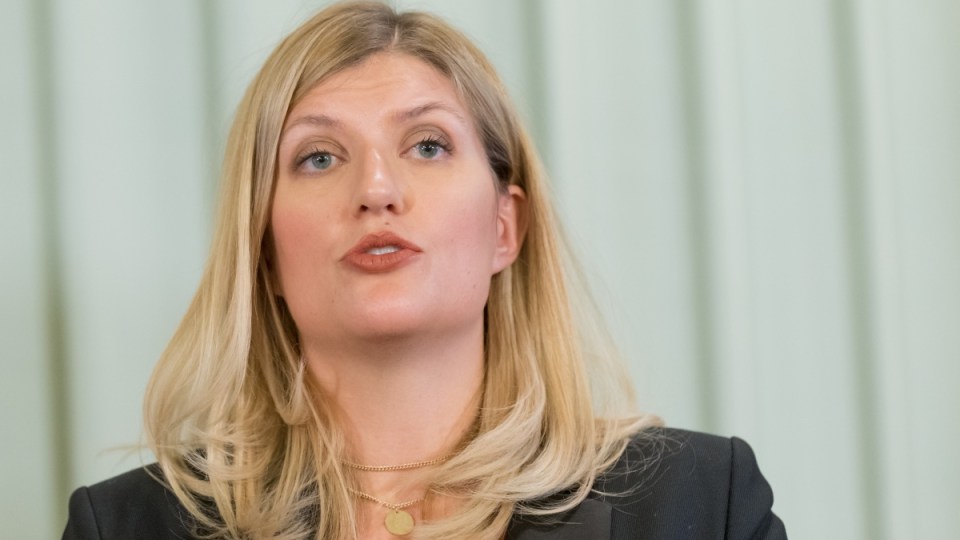 A Noble Peace Prize winner has hinted nuclear war is just “one tiny tantrum away” in an apparent reference to Donald Trump and US-North Korea tensions.

It comes after the leaders openly exchanged warlike threats this year, with the US President dubbing his rival “little rocket man” and a “sick puppy”.

“The only rational course of action is to cease living under the conditions where our mutual destruction is only one impulsive tantrum away,” Ms Fihn said in her acceptance speech.

“A moment of panic or carelessness, a misconstrued comment or bruised ego could easily lead us unavoidably to the destruction of entire cities.”

The International Campaign to Abolish Nuclear Weapons (ICAN) was awarded this year’s Nobel Peace Prize by a Nobel committee that cited the spread of nuclear weapons and the growing risk of an atomic war.

ICAN, which began in Melbourne, is a coalition of 468 grassroots non-governmental groups that campaigned for a UN Treaty on the Prohibition of Nuclear Weapons, adopted by 122 nations in July.

The treaty is not signed by – and would not apply to – any of the states that already have nuclear arms.

“It provides a choice. A choice between the two endings: the end of nuclear weapons or the end of us,” Ms Fihn said.

“The United States, choose freedom over fear. Russia, choose disarmament over destruction. Britain, choose the rule of law over oppression,” she added, before urging France, China, India, Pakistan, North Korea and Israel to do the same.