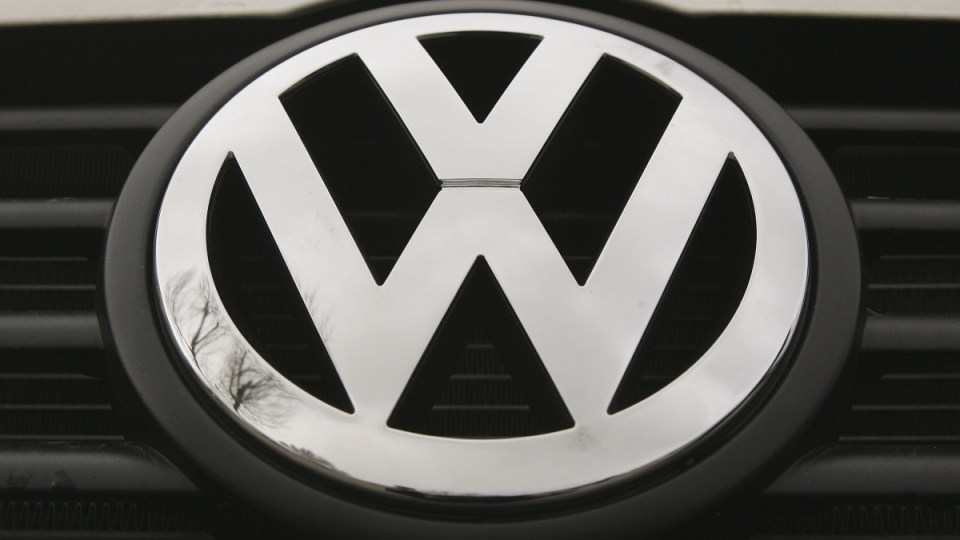 Volkswagen executive Oliver Schmidt has been sentenced to seven years in jail over the company's diesel emissions scandal. Photo: Getty

A Volkswagen senior manager has been sentenced to seven years in US prison for his part in an emissions scandal that cost the German car manufacturer $US30 billion ($39 billion).

VW was found to have concealed software that was used to evade pollution limits on nearly 600,000 diesel vehicles.

Schmidt’s attorney asked that the judge impose a sentence of no more than 40 months and a $100,000 fine in line with his client’s “limited role” in the scheme.

David DuMouchel argued that his role only heated up in 2015, years after others at VW hatched the scheme.

But Judge Sean Cox sided with prosecutors, calling Schmidt a “key conspirator” who viewed the cover-up as an opportunity to “shine” and “climb the corporate ladder.”

Under a plea agreement, Schmidt, a German national, will face up to seven years in prison and be fined between $40,000 and $400,000 after admitting to conspiring to mislead U.S regulators and violating clean-air laws.

Earlier this year he was charged with 11 felony counts and faced a maximum of up to 169 years in prison. Prosecutors agreed to drop most counts as part of his guilty plea.

Schmidt led VW’s engineering and environmental office in Michigan from 2012 to early 2015.

He met with key California regulators in 2015 but didn’t disclose the rogue software. The government says he later misled US investigators and destroyed documents.

In March, VW pleaded guilty to three felony counts that it installed secret software in vehicles to elude emissions tests.