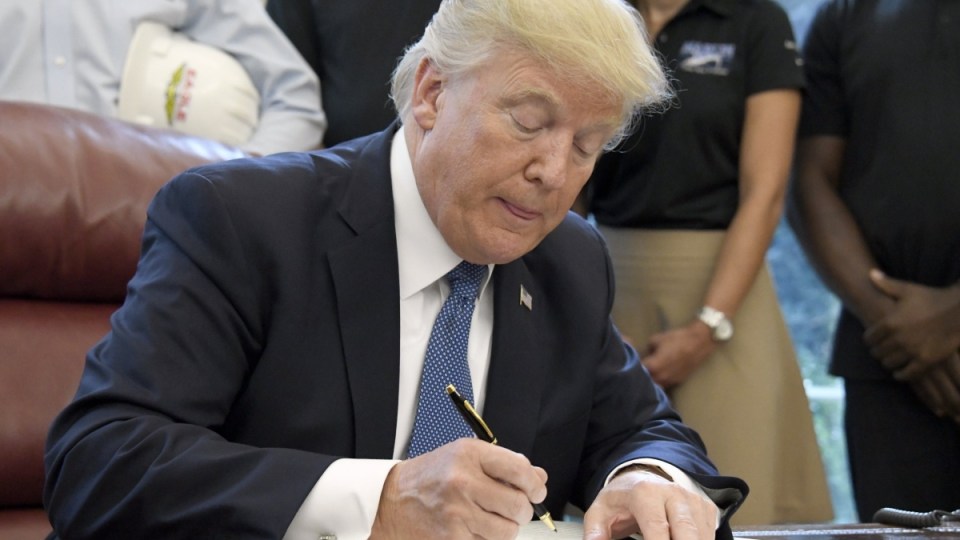 The Supreme Court is allowing the Trump administration to fully enforce a ban on travel to the United States. Photo: AAP

The court, with two of the nine justices dissenting, granted Mr Trump’s administration’s request to lift two injunctions imposed by lower courts that had partially blocked the ban.

The proposal, issued in September, is the third edition of a contentious policy that Mr Trump first sought to implement a week after taking office in January.

The court’s action means that the ban will now go fully into effect, despite challenges in separate lawsuits by the state of Hawaii and the American Civil Liberties Union.

Both sets of challengers said the latest ban, like the earlier ones, discriminates against Muslims in violation of the US Constitution and is not permissible under immigration laws.

Lower courts had said people from those nations with a claim of a “bona fide” relationship with someone in the United States could not be kept out of the country.