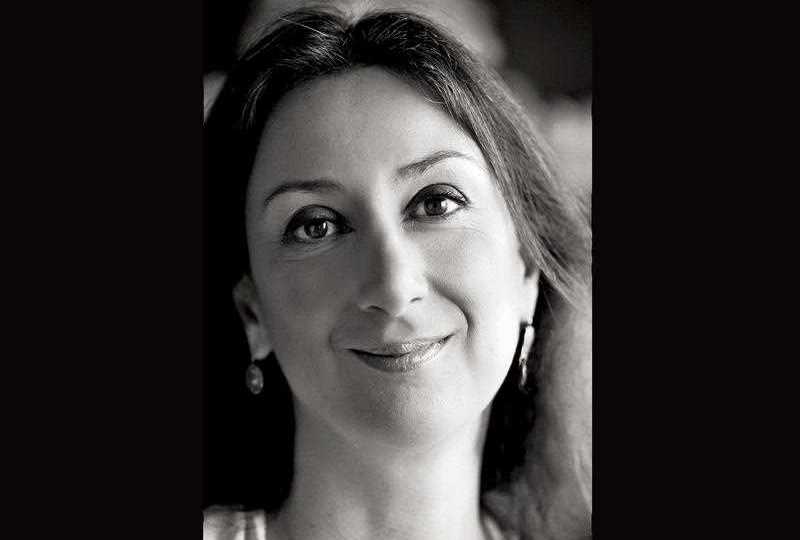 Daphne Caruana Galizia was an investigative journalist who exposed her nation's links with the so-called Panama Papers. Photo: AAP

“An additional 2 persons have been apprehended in #DaphneCaruanaGalizia murder probe, bringing total to 10 arrests,” Muscat wrote on Twitter on Monday.

“Authorities have all areas of interest under control since early this morning and searches are underway.”

Police have 48 hours to interrogate the suspects and press charges.

Muscat said earlier the suspects had been trailed for some time before the arrests were made.

Galizia was murdered in a car bomb on October 16 in a case which shocked the island nation, a member of the European Union.

She wrote a popular blog in which she relentlessly highlighted cases of alleged graft targeting politicians from across party lines.

Galizia was following leads from the Panama Papers that were leaked in 2015 and show how the world’s rich use offshore firms to hide their wealth. She had also accused senior figures in government and opposition of corruption and money laundering.

They have all denied the accusations and Galizia was hit with 36 libel suits in the nine months preceding her death.

Her murder raised concern within the European Union about the rule of law in Malta.