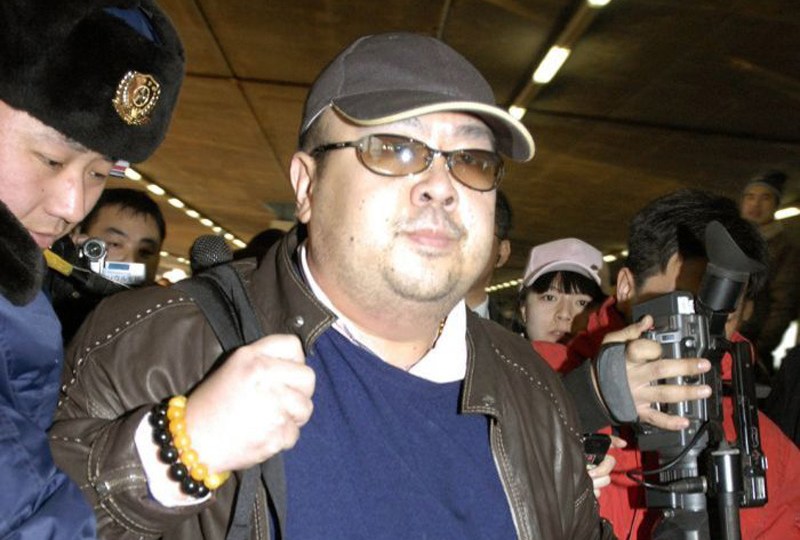 Kim Jong-nam collapsed before having gone through immigration. Photo: AAP

Kim Jong-nam, the murdered half-brother of North Korea’s leader, had a dozen vials of antidote for lethal nerve agent VX in his sling bag on the day he was poisoned, a Malaysian court has been told.

Two women, Indonesian Siti Aisyah and Doan Thi Huong, a Vietnamese, are charged with conspiring with four North Korean fugitives in the murder, making use of banned chemical weapon VX at the Kuala Lumpur international airport on February 13.

However, she did not know if the vials were marked in Korean, she said when cross-examined by Siti Aisyah’s lawyer, Gooi Soon Seng.

Kim Jong-nam, who was living in exile in Macau, had criticised his family’s dynastic rule of North Korea and his brother had issued a standing order for his execution, some South Korean lawmakers have said.

Malaysia was forced to return Kim Jong-nam’s body and allow the suspects hiding in the embassy to return home, in exchange for the release of nine Malaysians barred from leaving Pyongyang.

Defence lawyers say Siti Aisyah and Huong, arrested in Kuala Lumpur within days of the killing, were duped into thinking they were playing a prank for a reality TV show and did not know they were poisoning Kim Jong-nam.

North Korea has denied accusations by South Korean and US officials that Kim Jong-un’s regime was behind the killing.

The court hearings, which have run more than a month, will resume on January 22.