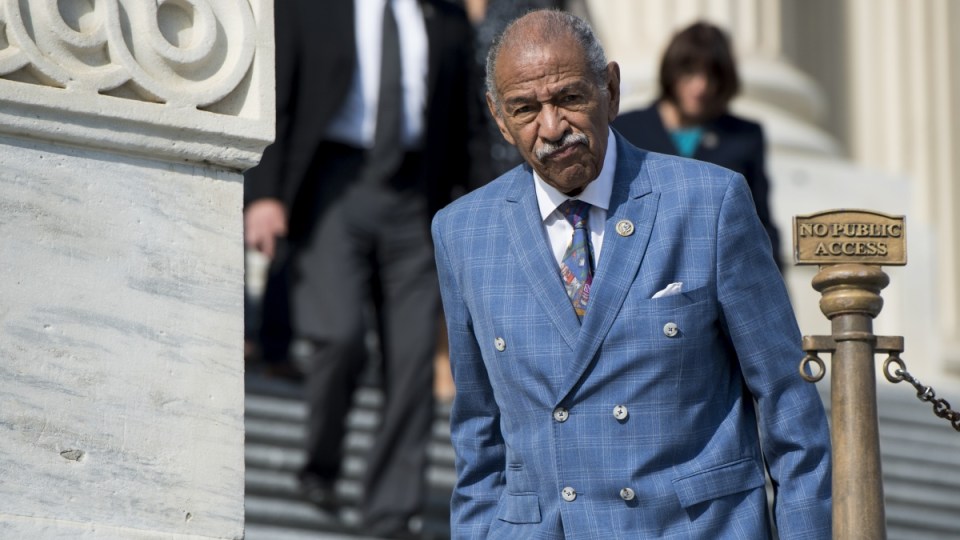 US Congressman John Conyers is stepping down from his position as ranking Democrat on the House Judiciary Committee while accusations of sexual harassment against him are investigated.

In a statement released on Sunday local time, Mr Conyers once again denied the accusations, as he has done since they came to light, adding that he will resign his committee leadership post while a House Ethics Committee investigates the allegations against him.

“After careful consideration and in light of the attention drawn by recent allegations made against me,” the Michigan Democrat said in the statement, adding he will step aside on the Judiciary panel “during the investigation of these matters.”

The 88-year-old lawmaker, who has been in Congress for 27 years and is the longest-serving member of the House, presided over the legislative body’s Judiciary Committee from 2007-2011.

The congressman’s office has acknowledged that in 2015 Mr Conyers paid a $US27,000 ($A35,420) settlement to a former staffer who claimed she was fired because she rejected his sexual advances, although the legislator denied the accusation.

After information about that agreement was made public, a second woman claimed that Mr Conyers also harassed her when she was working for him as an aide.

US congressman John Conyers steps aside amid sexual harassment investigation