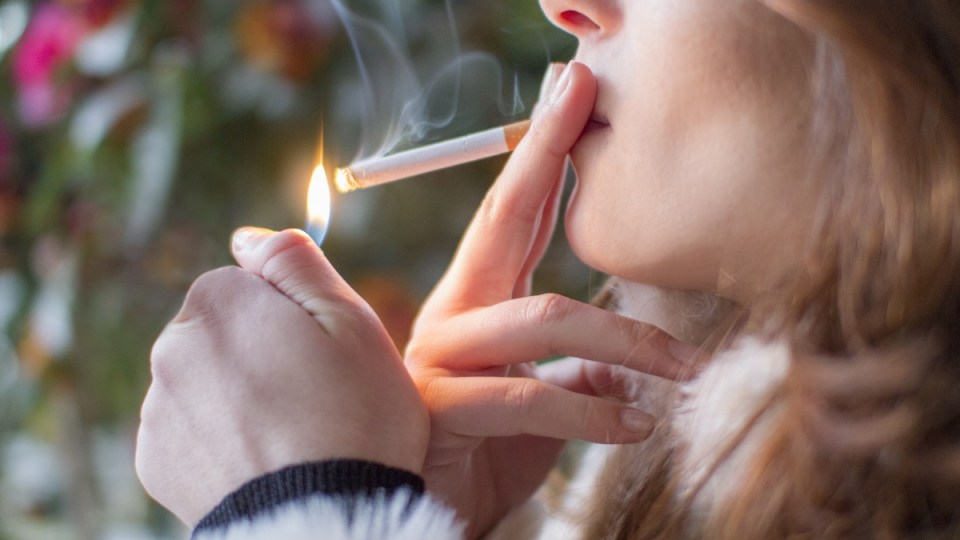 Millions of Americans will open newspapers on Sunday morning to find full page advertisements from tobacco companies with statements saying that smoking kills and cigarettes are intentionally designed to get people addicted.

They will also pay for television advertisements running between 30 and 45 seconds with the same message to air on major television networks at prime time, five nights a week for a year.

The “corrective statements” have been ordered by the US Federal Court and come after a 19-year legal battle with the US Department of Justice.

The newspaper advertisements will be published in 50 major US papers on five Sundays between now and March and will also feature in prime locations on the websites of these publications.

The television advertisements will air on CBS, NBC and ABC between 7pm and 10pm on weeknights.

They will be attributed to and payed for by the tobacco companies Altria, R.J. Reynolds, Lorillard and Philip Morris USA.

In 2006 a US District Court Judge found these companies had violated civil racketeering laws and defrauded the American people.

After 10 years of litigation the precise wording, font, format and locations of the corrective statements was agreed upon last month.

The statements contain messages about the adverse health effects of smoking that include:

They also explain that smoking is addictive and hard to quit and state that the companies intentionally designed cigarettes to be more addictive.

“Smoking is highly addictive. Nicotine is the addictive drug in tobacco,” the ads say.

“Cigarette companies control the impact and delivery of nicotine in many ways, including designing filters and selecting cigarette paper to maximise the ingestion of nicotine, adding ammonia to make the cigarette taste less harsh, and controlling the physical and chemical make-up of the tobacco blend.

“When you smoke, the nicotine actually changes the brain – that’s why quitting is so hard.”

There is no legal requirements for the international divisions of these companies to run the statements in other countries, so Cancer Council WA has taken out its own television and newspaper advertisements featuring the statements.

Spokeswoman Kelly Kennington said it was important these messages direct from big tobacco were heard by Western Australians.

“Finally tobacco companies in the US are being forced to admit that they’ve been deceiving the public for decades,” she said.

“Companies across the world are engaging in the same behaviour so the statements that they’re required to make in the US are very, very relevant to smokers here in Australia.

“Any messages that the tobacco companies make about their own product being honest, and informing their consumers about the dangers of the product need to be heard.”

Ms Kennington said there had been good progress in reducing smoking prevalence in WA but with 12 per cent of the adult population still smoking this was too high.

She said smokers are always needing new reasons to quit and Cancer Council WA believed it would help if smokers heard admissions from tobacco companies that they had been manipulated.

“Today 180,000 West Australians woke up and the first thing they did was have a cigarette,” she said.

“We’ve showed this ad already to a collection of smokers and the majority of them have been really alarmed and angry that the tobacco industry has been able to behave like this over the years.

“Particularly the fact that they’re admitting they intentionally design cigarettes to be more addictive.

“They were quite shocked by these admissions and we’re hoping that this gives West Australian smokers another reason to quit.”