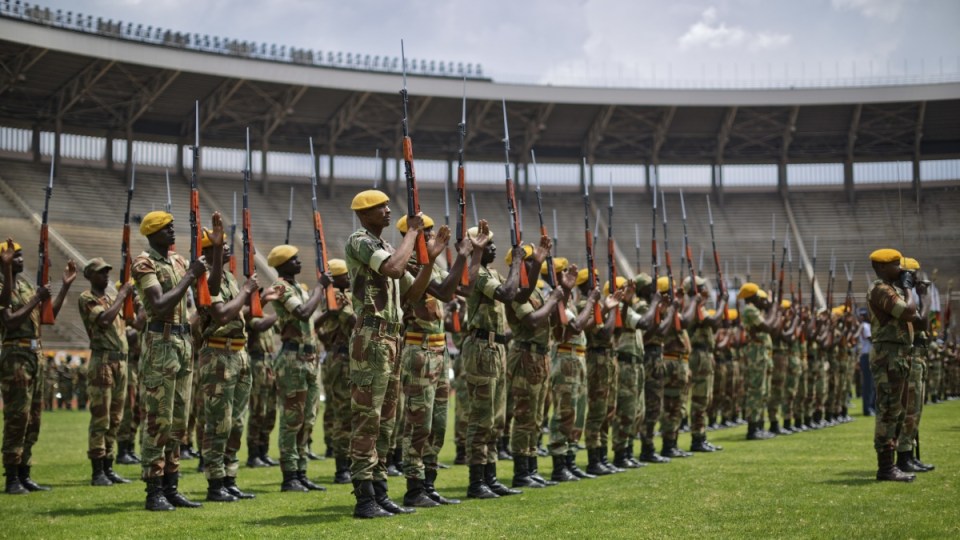 Zimbabwe’s former president Robert Mugabe has been granted immunity from prosecution and assured his safety will be protected in his home country as part of a deal that led to his resignation, sources say.

Mr Mugabe led Zimbabwe from independence in 1980 but stepped down on Tuesday after the army seized power and the ruling party turned against him, threatening impeachment and sparking wild celebrations in the streets.

Emmerson Mnangagwa, the former vice president widely known as the Crocodile, is set to be sworn in as president on Friday.

Many question whether he will be able to bring about change but he said on Wednesday, “we are witnessing the beginning of a new, unfolding democracy”.

Mr Mugabe, who is 93, told negotiators he wanted to die in Zimbabwe and had no plans to live in exile, according to a government source.

“It was very emotional for him and he was forceful about it,” said the source, who is not authorised to speak on the details of the negotiated settlement.

“For him it was very important that he be guaranteed security to stay in the country…although that will not stop him from travelling abroad when he wants to or has to,” the source said.

Mr Mugabe’s rapid downfall after 37 years in power was triggered by a battle to succeed him that pitted Mr Mnangagwa against Mr Mugabe’s much younger wife Grace.

“The outgoing president is obviously aware of the public hostility to his wife, the anger in some circles about the manner in which she conducted herself and approached ZANU-PF party politics,” a second source said.

“In that regard, it became necessary to also assure him that his whole family, including the wife, would be safe and secure.”

Mr Mugabe had clung on to power precariously for a week after the military intervened. He angered many Zimbabweans when he did not resign in a televised national address on Sunday as many had anticipated.

The government source said the tipping point for him was the realisation that he would be impeached and ousted in an undignified way.

“When the process started, he then realised he had lost the party,” the source said.

On Thursday, the opposition MDC-T party said it had not been invited to Mnangagwa’s inauguration Friday morning at a 60,000-seat stadium.

That’s after the MDC joined the efforts to remove Mr Mugabe, seconding the motion in Parliament to impeach him.

Mr Mnangagwa’s remarkable rise to power – from being sacked as vice president and fleeing the country to being named Zimbabwe’s next leader – was largely thanks to the military, which put Mr Mugabe under house arrest, and ruling party lawmakers who introduced the impeachment proceedings.

It is widely expected that Mr Mnangagwa will continue to rely on them.