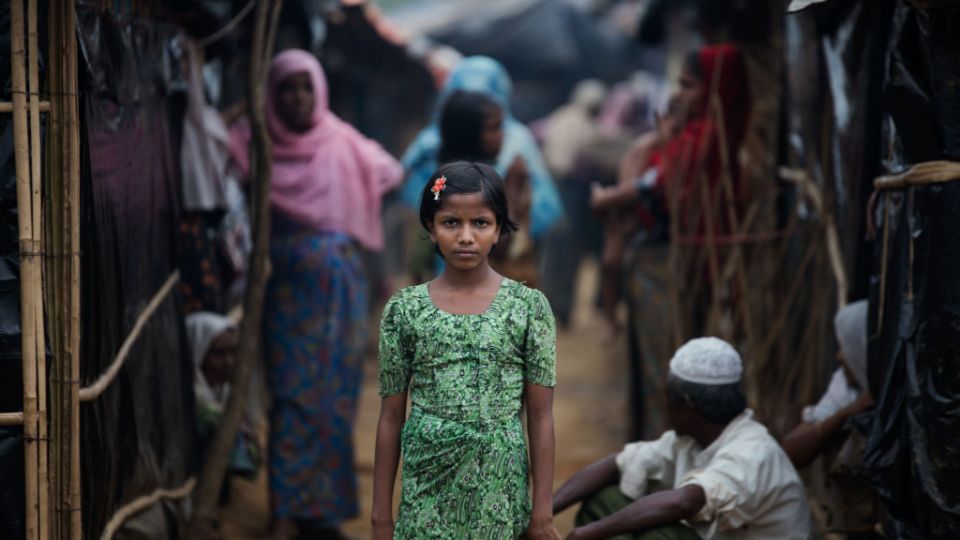 Myanmar and Bangladesh have signed a Rohingya deal for the return of refugees. Photo: Getty

Myanmar and Bangladesh have reportedly signed a memorandum of understanding for the return home of hundreds of thousands of Rohingya refugees who fled to the neighbouring country to escape an army crackdown.

“We are ready to take them back as soon as possible after Bangladesh sends the forms back to us,” senior Myanmar official Myint Kyaing told Reuters.

Mr Kyaing, the permanent secretary in the ministry of labour, immigration and population, was referring to registration forms the Rohingya must complete with personal details before repatriation.

The two countries signed boundary agreements which establish the Naf river as a boundary between the two countries, according to a post on the ministry’s Facebook page on Thursday.

The statement did not use the term Rohingya. No further details have been released.

Refugees are reportedly wary of the accord. Some say they would only return on the proviso they are given citizenship and their land is returned.

Some 620,000 Rohingya Muslims have fled a brutal Myanmar army crackdown launched in the wake of Rohingya militant attacks in August, bringing reports of rape, killings, and arson by security forces.

US Secretary of State Rex Tillerson on Wednesday accused Myanmar of ethnic cleansing in Rakhine state, prompting the US embassy in Myanmar to halt travel to the area.

“After a careful and thorough analysis of available facts, it is clear that the situation in northern Rakhine state constitutes ethnic cleansing against the Rohingya,” Tillerson said in a statement.

Amnesty International this week released a report documenting the Myanmar government’s systematic discrimination against the country’s 1.1 million Muslims, saying the actions amounted to “apartheid,” a crime against humanity.

Myanmar and Bangladesh sign deal for Rohingya refugees to be returned