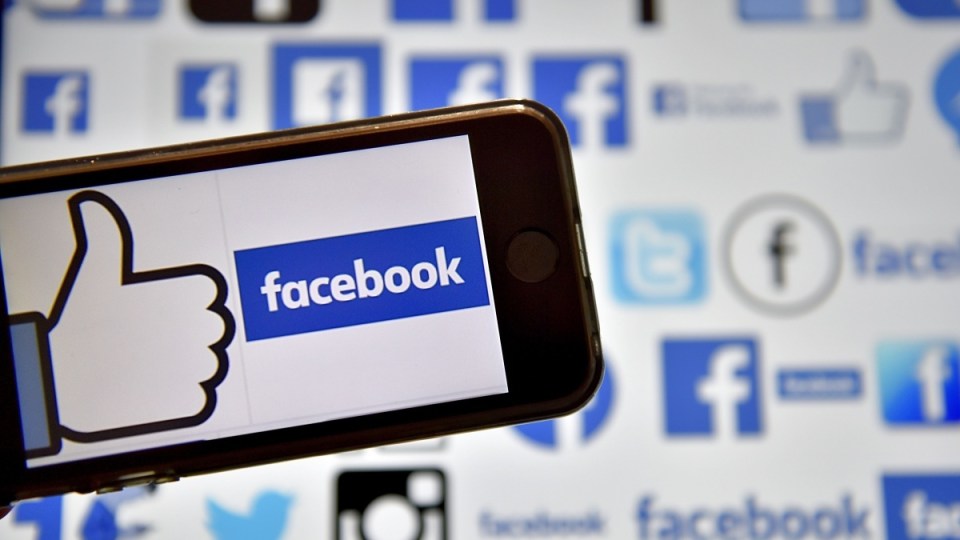 Facebook plans to launch a tool that will tell users if they've were exposed to Russia propaganda during the US election and beyond. Photo: Getty

Facebook has announced a new portal that allows users view which Russian propaganda pages they liked or followed.

The new tool will reveal the ‘fake news’ Facebook pages and Instagram accounts users had liked from January 2015 and August 2017, when the pages were shut down.

Facebook says the propaganda came from the Internet Research Agency, a Russian organisation linked to the Kremlin.

“It is important that people understand how foreign actors tried to sow division and mistrust using Facebook before and after the 2016 US election,” the company wrote.

Twitter, Google and Facebook have come under repeated backlash after Russians exploited their services to anonymously spread divisive messages among Americans in the run-up to the 2016 US elections.

Facebook says the new introduction is “part of our ongoing effort to protect our platforms and the people who use them from bad actors who try to undermine our democracy”.

The company estimates that close to 150 million Americans may have been exposed to the propaganda.

The webpage will be available by the end of the year in the Facebook Help Centre.

The tool will show only a list of accounts, not the posts or ads affiliated with them, according to a mock-up. US lawmakers have separately published some posts.

It was not clear if Facebook would eventually do more, such as sending individualised notifications to users.

US lawmakers said Facebook’s move was a “very positive step”.

“During our open hearing with Facebook, Twitter and Google earlier this month, we asked them to notify their users if they had been targeted by or seen content as part of the Russian active measures campaign,” Democrat Adam Schiff said in a statement.

“We look forward to additional steps by the companies to improve transparency with respect to Russian abuse of their platforms, and urge them to furnish a joint report on how Russia used these platforms to sow discord and influence the election.”