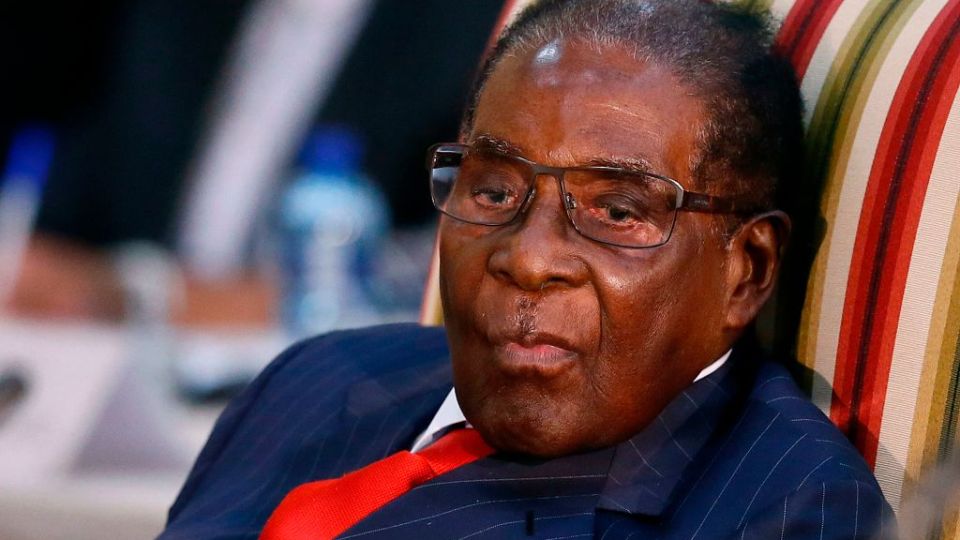 General Constantino Chiwenga, head of the armed forces and leader of the takeover codenamed “Operation Restore Legacy”, says he is encouraged by contact between the two men.

Mr Mnangagwa, who has been out of the country since he was ousted, is expected to be back in the country soon.

“Thereafter, the nation will be advised on the outcome of talks between the two,” he told a media conference on Monday.

The besieged leader had a deadline of Monday noon to resign and end nearly four decades in power.

The move came after Mr Mugabe called his cabinet for a meeting at his State House offices despite the parliamentary plan, which could result in long-serving leader being kicked out in days.

In the draft motion, the party accused Mugabe of being a “source of instability”, flouting the rule of law and presiding over an “unprecedented economic tailspin” in the past 15 years.

It also said he had abused his constitutional mandate to favour his unpopular wife Grace, 52, whose tilt at power triggered the backlash from the army that brought tanks onto the streets of the capital last week.

Mr Mnangagwa’s removal was meant to boost her chances of succeeding her husband.

Mr Mugabe was once admired as the “Thinking Man’s Guerilla”, a world away from his image in his latter years as a dictator who proudly declared he held a “degree in violence”.

As the economy crumbled and opposition to his rule grew in the late 1990s, Mr Mugabe tightened his grip in the southern African country of 16 million, seizing white-owned farms, unleashing security forces to crush dissent and speaking of ruling until he was 100.

ZANU-PF’s action follows a weekend of high drama in Harare that culminated in reports Mugabe had agreed to stand down – only for him to dash the hopes of his countrymen in a bizarre national address on Sunday night.