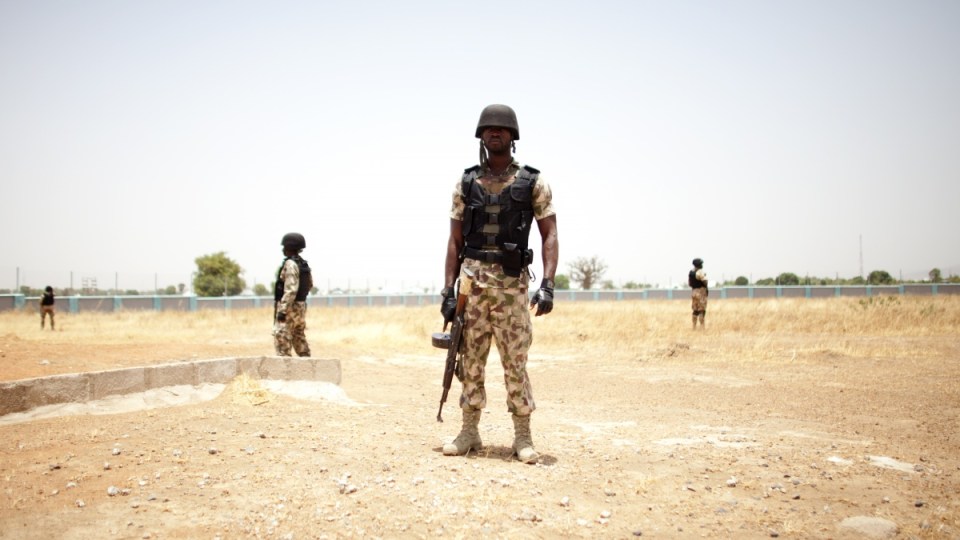 A suicide bomber has killed at least 50 people at a mosque in north-eastern Nigeria in the biggest mass killing this year in a region facing an insurgency by Islamist militant group Boko Haram.

Abubakar Othman, a police spokesman in Adamawa state, said the death toll from Tuesday’s attack in the town of Mubi is 50 people, but “there could be more as those seriously injured could add to the figure”.

Mubi is in Adamawa state where Boko Haram militants held territory in 2014, although the insurgents were pushed out of those areas by troops in early 2015.

Tuesday’s attack is the highest loss of life since 56 people were killed in the same state last December, when two schoolgirl suicide bombers killed 56 people and wounded dozens more in a coordinated attack on a crowded market.

Boko Haram has waged an insurgency in north-east Nigeria since 2009 in its attempt to create an Islamic state in the region, killing more than 20,000 and forcing around two million people to flee their homes.

Most attacks by the group focus on Borno state, the birthplace of the insurgency. The group held a swathe of land around the size of Belgium in Borno, Adamawa and Yobe states until early 2015 but were forced out by Nigeria’s army backed by troops from neighbouring countries.