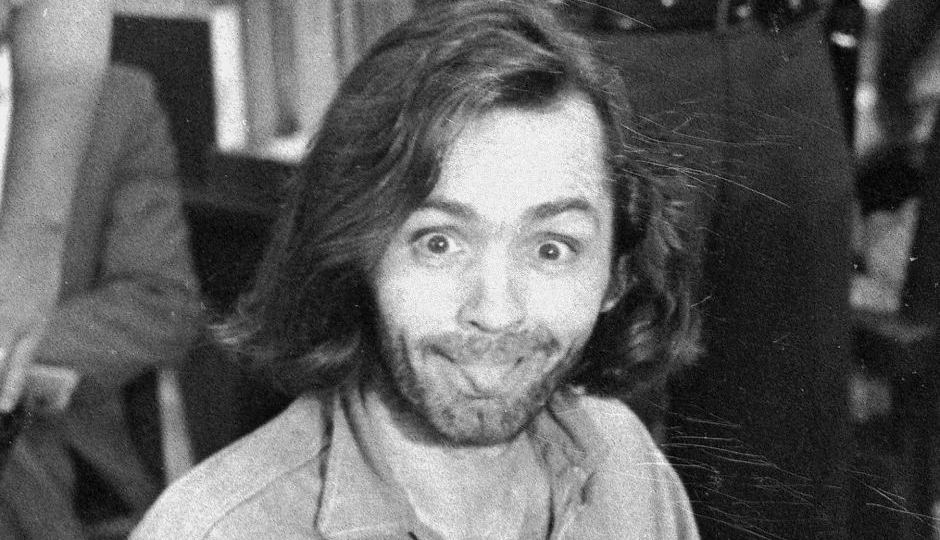 Charles Manson and four of his followers were convicted of murder. Photo: AP

The hypnotic-eyed, Swastika-branded Charles Manson, dead at 83, will be forever remembered as the beguiling psychopath who brainwashed fragile, mostly female, followers to go on a murder spree that brought a violent end to the Summer of Love.

The best-known victim was pregnant Hollywood actress Sharon Tate, killed with four others on August 9 at the home she shared with film director husband Roman Polanski.

The following night, August 10, Manson’s followers murdered a supermarket executive and his wife.

Manson was also convicted over the death of Gary Hinman, an associate of the ‘Family’ cult, on July 27, and of the bludgeoning death of a Hollywood stuntman on August 26.

Manson was a short man, barely taller than five feet (1.57m). A wannabe rockstar, he lived on the fringes of the music business. His idols were The Beatles. Their song Helter Skelter became the name of his bloodthirsty ideology, which predicted an apocalyptic race war.

Before the cult and the killings, Manson was an ex-con who had spent most of his life in prison. He held sway over his young outcast devotees by promising them acceptance. His guile had been honed by reading How To Win Friends and Influence People by Dale Carnegie.

For his infamous crimes Manson spent almost a lifetime in prison, as did his followers – many of whom converted from ‘Helter Skelter’ Mansonism to traditional Christianity.

After a life of violence he died peacefully of natural causes at a Kern County hospital. Many of his ‘Family’ live on.

Watson, now 71, described himself as Manson’s “right hand man”. On August 9, 1969, he and three female accomplices murdered actress Sharon Tate and four visitors at her Beverly Hills home. The following night, they killed a couple, Leno and Rosemary LaBianca, at their Los Angeles home. Watson remains in prison in California after repeatedly being denied parole. He became a Christian minister in 1981.

Atkins took part in several of the slayings including those at the Tate residence. She was the one who notoriously scrawled “Pig” in blood on a wall of the house. She died of brain cancer in a California prison in 2009 at age 61. Atkins had been denied a request to be freed on parole as the fatal illness took hold.

Krenwinkel, 69, who took part in the murders of the LaBiancas and at the Tate residence, has become California’s longest-serving woman prisoner. In June, commissioners again denied parole for Krenwinkel, after a six-month inquiry to look into allegations that she had been abused by Manson or someone else, according to the Los Angeles Times.

Van Houten, 68, is serving a life sentence for taking part in the murders of the LaBiancas. Last year, California Governor Jerry Brown overturned a parole board recommendation that she should be released, saying that Van Houten still posed an “unreasonable danger to society”.

In September, the parole board again granted her parole, which started a 150-day review process that will likely culminate in a final decision by Brown.

Davis, 75, was sentenced to life in prison for the 1969 murders of music teacher Gary Hinman and stunt man Donald “Shorty” Shea. Brown has repeatedly overturned recommendations by the California parole board that Davis should be freed.

Fromme, 69, was a member of the Manson Family and attended Manson’s trial. In 1975, she was tackled by a Secret Service agent after she aimed a pistol at then president Gerald Ford.

Convicted of attempted assassination, she was sentenced to life in prison. She was paroled in 2009 and moved to Marcy in New York state, according to the New York Post.

-with Jackson Stiles and wires

Charles Manson, dead at 83, leaves behind a ‘Family’ that shattered lives