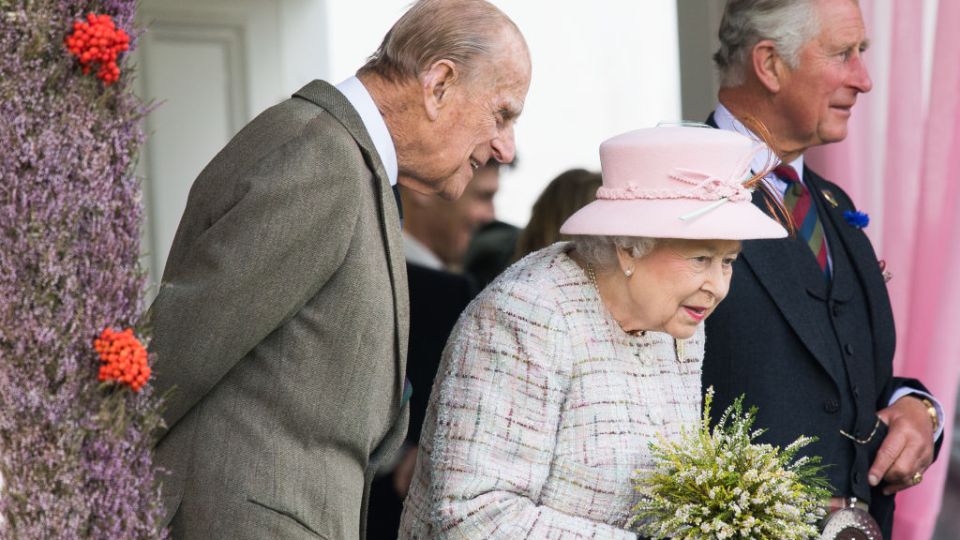 The 70-year-marriage of the Queen and Prince Philip has provided the monarchy with stability and steadfastness. Photo: Getty

In character, they are markedly different, but the 70-year relationship between the Queen and Prince Philip has stood the test of time.

Their marriage which has stretched from the 1940s well into the 21st century has provided the monarchy with stability and steadfastness through the decades.

While Elizabeth is seen as passive, cautious and conventional, the prince is more adventurous, tempestuous and active.

The success of their long-lasting union has been put down to their compatibility. They have shared interests and the same dutiful royal training.

Both love horses and outdoor life. Both regard displays of emotion as something to be kept private.

Prince William once summed up their bond. 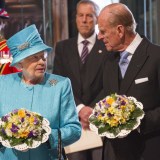 “He makes her laugh because some of the things he says and does and the way he looks at life is obviously slightly different than her, so together they’re a great couple,” William said.

The unwavering partnership between the monarch and her consort has remained intact, even when the younger generation’s marriages have fallen by the wayside.

Philip was at the Queen’s side when she acceded to the throne in 1952, and for more than 65 years has been with her as she carries out her role as sovereign, becoming the nation’s longest reigning monarch along the way.

Now in their nineties, the couple have entered a new phase in their marriage.

While she continues her duties as head of state at Buckingham Palace, Philip, 96, is enjoying his retirement, spending plenty of time at Wood Farm on the Sandringham estate, reading and painting, away from the pressures of royal engagements.

Their partnership was a traditional one and the Queen grew up in a world where it was the man who was in charge at home.

Lord Charteris, the Queen’s former private secretary, once recalled: “Prince Philip is the only man in the world who treats the Queen simply as another human being.

“He’s the only man who can. Strange as it may seem, I believe she values that.”

After her coronation, just a few years after they married, Philip watched the Queen become the most important woman in the country and discovered that his own children would not be allowed to take his name.

On their golden wedding anniversary in 1997, Philip praised her abundance of tolerance.

“I think the main lesson that we have learnt is that tolerance is the one essential ingredient of any happy marriage,” he said.

“It may not be quite so important when things are going well, but it is absolutely vital when the going gets difficult.

“You can take it from me that the Queen has the quality of tolerance in abundance,” he said.

She in turn spoke fondly of him.

“He is someone who doesn’t take easily to compliments but he has, quite simply, been my strength and stay all these years, and I, and his whole family, and this and many other countries, owe him a debt greater than he would ever claim, or we shall ever know.”

Tolerance the key to Queen and Prince Philip’s happy marriage