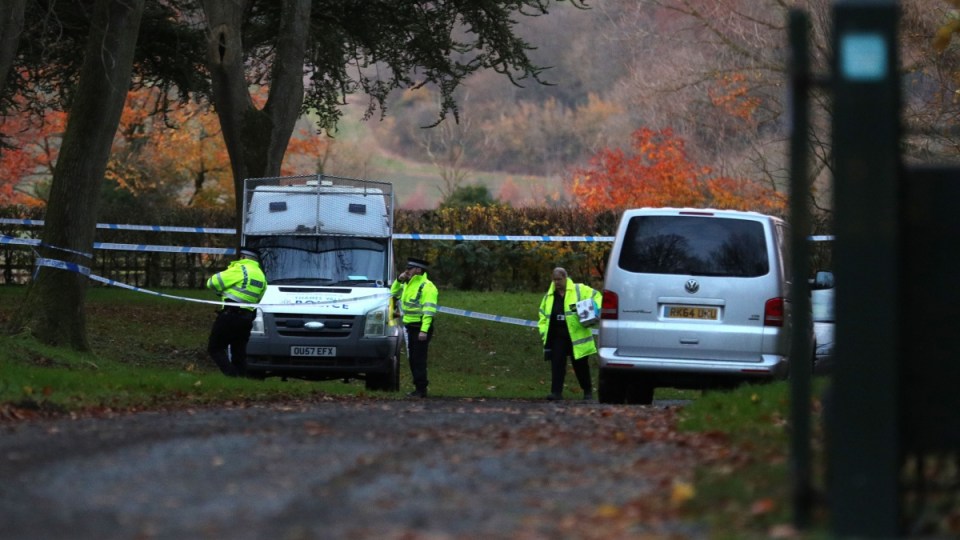 The BBC reported that the scene was 'frantic' as emergency services attempted to access the crash site through a heavily forested area. Photo: AAP

UK police will resume the hunt for clues following a collision between a helicopter and an aircraft which killed two pilots and two passengers over Buckinghamshire on Saturday.

Superintendent Rebecca Mears of Thames Valley Police said their priority was finding and informing the next of kin before releasing any details of the victims.

She said air crash investigators and police were expected to be at the scene until at least Monday, and said it was “too early to tell” what might have caused the crash.

Mitch Missen, an off-duty firefighter, witnessed the crash from his garden, according to the BBC News.

“I looked up and saw as both collided in mid-air, followed by a large bang and falling debris.

“I rushed in to get my car keys and en route called the emergency services, who I continued to give updates as to its whereabouts.

“Unfortunately, I wasn’t able to locate the actual crash site but directed police, fire and ambulance as best I could. Once they were on the scene, I returned home,” Mr Missen told the BBC News.

A teacher in Aylesbury said he was with students at Waddesdon Manor at the time of the crash.

Andy Parry said he and his students heard a “massive bang” and saw debris in the sky.

The collision occurred at 12.06pm close to, but not in, the Waddesdon Estate, the former country seat of the Rothschild banking dynasty.

Both aircraft are believed to have come from the Wycombe Air Park, which is about 32.2km from the crash site, and were carrying two passengers each.

The plane involved was a Cessna 152 built in 1982 and owned by Airways Aero Associations which is based at the Wycombe Air Park.

It had flown almost 14,000 hours as of May and had previously suffered substantial damage to its landing gear, propeller and engine following a crash at a Cornish airfield in 1993.

An archived report by the Air Accidents Investigation Branch (AAIB) shows the pilot admitted the accident was caused by his “misjudgment and lack of experience”.

Four killed in UK as a helicopter and plane collide