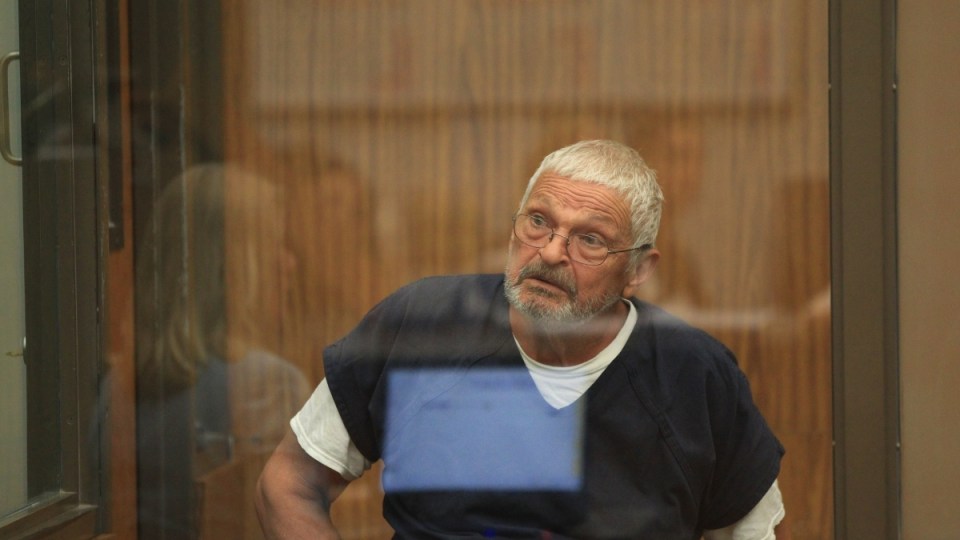 Australian tennis coach Nick Philippoussis, accused of raping two nine-year-old girls he trained in the US, has been hospitalised in San Diego.

The 68-year-old father of former world top 10 Australian player Mark Philippoussis has been in custody since his shock arrest in July after failing to make $US9.2 million ($A12.9 million) bail.

He was scheduled to appear in a San Diego court on Thursday.

Philippoussis was initially held in a protected section of the tough San Diego County Jail, but his lawyer Ryan Tegnelia told AAP his client was hospitalised about a month ago.

“Mr Philippoussis is in the hospital right now so he was not produced (in court),” Mr Tegnelia said.

“Beyond that I can’t get into the how and why.

“He was taken from the jail to the hospital about a month ago and that is where he has been.”

Philippoussis’ next court appearance has been scheduled for January 4.

Mystery surrounds what caused the hospitalisation.

Mr Tegnelia and the San Diego Sheriff’s Department declined to say.
Mark Philippoussis has repeatedly declined to comment publicly about his father since the arrest.

“I can’t get into what his actual condition is,” Mr Tegnelia said.

“His family has asked me to not comment on it at all.”

Philippoussis was arrested in July at his San Diego home after two nine-year-old girls he coached alleged he sexually abused them for almost a year in different locations including his car, home and a tennis complex.

He has entered not guilty pleas to 14 counts including oral copulation/sexual penetration with a child under 10-years-old and lewd acts upon a child.

The charges carry a maximum sentence of life in prison.

At his July 27 court appearance soon after his arrest Philippoussis looked frail and confused when he shuffled into court in leg irons and handcuffs.